"He was an Army combat medic, and he was only there for six weeks," she said.

But with the fall of Afghanistan’s capital within days, Kirk says, that old grief flooded back.

"It brought back that raw emotion, it was opening all of those old wounds," she continued. "And a lot of the healing I’ve gone through over the last 11 years, it’s just wide open again."

Paul was just 23 when the Stryker Infantry Carrier he was traveling in hit a 250-pound IED. There had been a call regarding suspicious activity, so his team had to turn around, and Kirk says that’s when they ran over the explosive.

"He was in a different seat in the vehicle than he was normally in, which changed everything. Tremendously."

She says he was the only casualty from the IED, and she was told, sadly, there was nothing anyone could have done to have saved his life.

"It doesn’t matter, if he would have made it home, no matter what his injuries were, I would have taken care of him," she said. "The rest of his life." 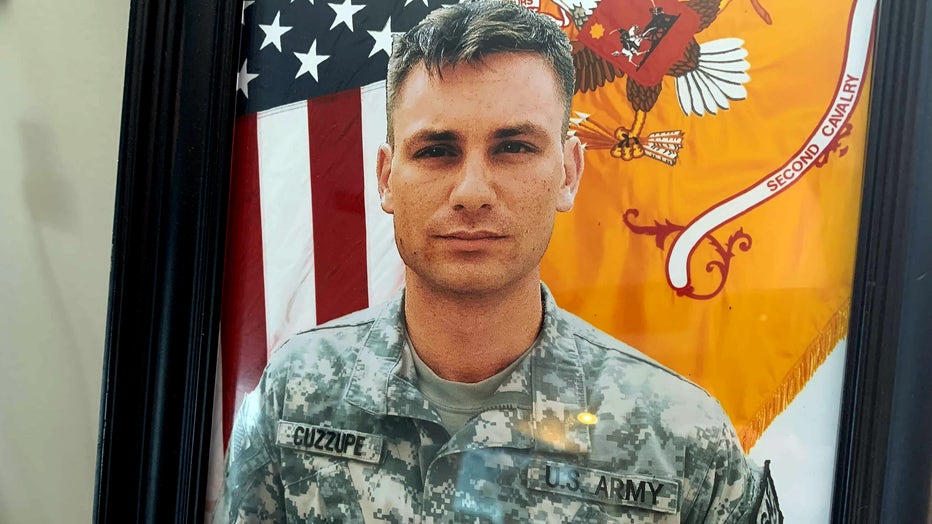 Instead, Kirk has spent the last 11 years telling Paul’s story.

"He was very bright – he was musically inclined. It seemed like he had tons of friends – and the girls loved him."

The young man’s bright future was cut short overseas in a war that Kirk says needed to end, but not like this.

"This is, it’s just…it’s heartbreaking," she said. "I feel like we’re better than this. We have a better military than anyone out there. It just seems so unorganized."

But she’ll never believe her son’s death was in vain.

"No, never. At first it made me question it, it did. And that’s where that raw emotion and that grief – it really comes into play. But he did not. I cannot say that. I will not. He’s a hero. And he’s my hero."

Much like moving through grief, this withdrawal is unpredictable.

But she does know what veterans and gold star families need from others.

"Open up your heart, open up your mind to them, and listen," she added. "Because this has opened up a wound for them. If they don’t want to talk, just be there for them."