ST. PETERSBURG, Fla. - Families in the city of St. Petersburg are grappling with the same heartache as families across the bay in Tampa this week after multiple shootings took several lives and injured dozens more.

Victims' families pleaded for peace Tuesday after a young man and a mother of two young kids were both gunned down over the weekend in St. Petersburg.

City leaders and grieving families gathered outside the Food Max store in St. Pete where a 26-year-old man was shot and killed early Saturday morning.

Milton, 23, was killed Early Sunday morning in a separate shooting. She leaves behind an 8-year-old son and a 3-month-old daughter. Police say 25-year-old Tyree Bell fired into a crowd of people outside a hair salon on 16th Street South, hitting and killing Milton. 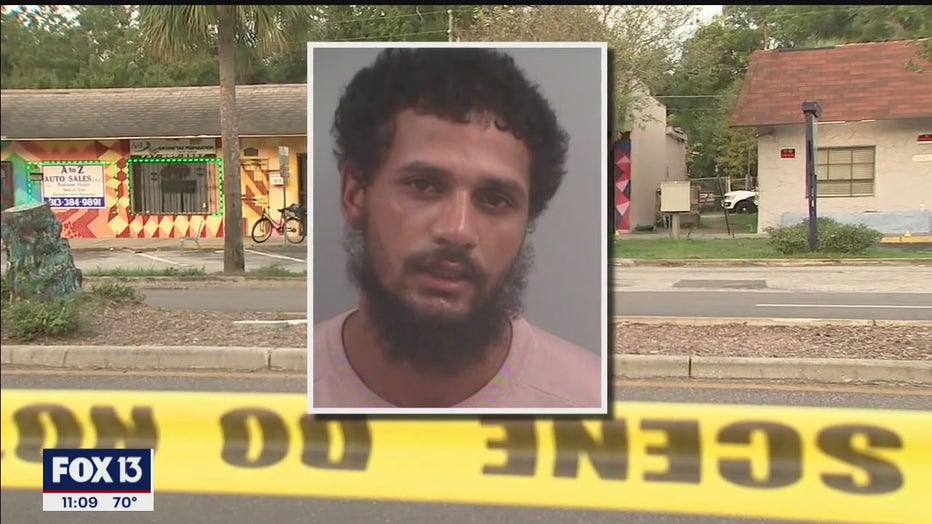 As FOX 13 crews interviewed the families of victims Tuesday afternoon, sirens blared once again as police responded to a shooting a few blocks away, near the corner of MLK and 13th Avenue South. One man was shot and is expected to survive.

Nearby vehicles also had visible bullet holes. The shooting hits close to home for Milton's family. The driver of one of the cars that was hit belongs to Milton's close friend. She didn't want to go on camera, but told FOX 13 she was driving down 13th Avenue South when a bullet went through her windshield.

She says it's hard to comprehend another shooting happening so close and so soon.

"When you have a cluster of shootings like this it is disturbing," St. Pete police spokesperson Yolanda Fernandez said.

Police say it's too early to say if the shootings are connected. They have made an arrest in connection with Saturday's shooting, 24-year-old John Grant. 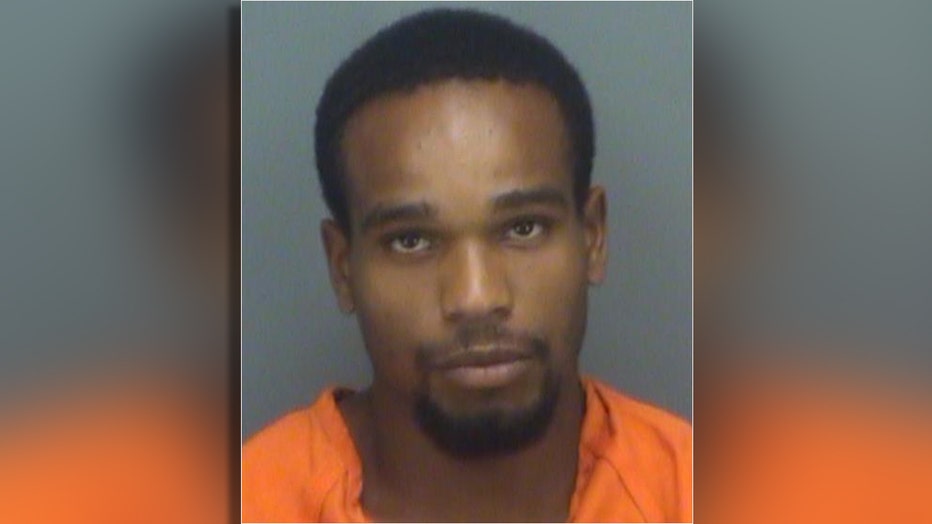 There's a $3,000 reward for information leading to his arrest. Anyone with information about the shooting or the whereabouts of Tyree Bell is asked to call Crime Stoppers at 1-800-873-8477 or visit www.crimestoppersofpinellas.org.

Police are working to track down 25-year-old Tyree Bell. They believe he's the one who fired into the crowd of people killing 23-year-old Arnieceia Milton.