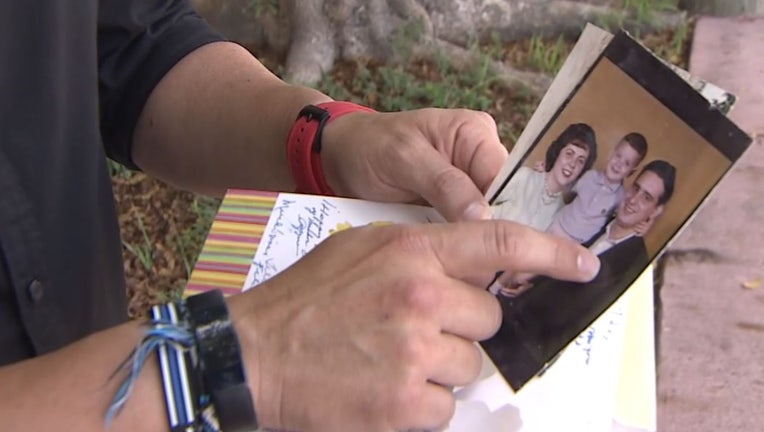 SURFSIDE, Fla. - When a father and son rushed to the site where a Florida condominium tower had collapsed, they hoped for any sign that their family's 92-year-old matriarch, Hilda Noriega, had somehow survived.

Among the flying debris, they stumbled across mementos that bore witness to Noriega's life on the sixth floor of the 12-story building known as Champlain Towers South: an old picture of her with her late husband and their infant son, and a birthday card that friends from her prayer group sent two weeks earlier with the acronym "ESM," Spanish for "hand-delivered," scrawled across the yellow envelope with a butterfly etching.

"It’s very comforting to see this because really, what are the chances?" Mike Noriega told WSVN. He last spoke with his grandmother the day before the disaster. "It’s just a beautiful message in the mess of everything... It means not to give up hope. To have faith."

The death toll from Thursday's collapse of the beachfront condo building in Surfside has risen to 10, and authorities and loved ones fear the toll will go much higher. More than 150 people remained unaccounted for as of Monday. 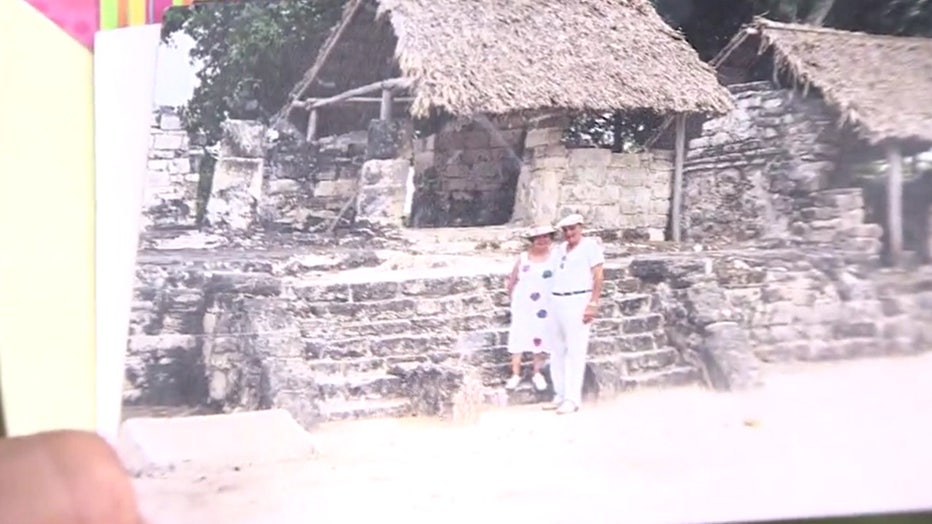 The Noriega family described Hilda as a fiercely independent and vivacious retiree — in Mike’s words, "the youngest 92-year-old I know ... 92 going on 62."

Hilda Noriega had called Champlain Towers South home for more than 20 years. But six years after her husband’s death, she was ready to leave. The condo was for sale, and she planned to move in with family.

She loved living near the ocean and friends, but "when you lose a spouse, you want to be surrounded by family ... and she wanted to spend more time with her family and grandchildren," said Sally Noriega, Hilda’s daughter-in-law.

Hilda Noriega was a loving person who built a life with her husband and raised a family after coming to the U.S. from Cuba in 1960, her daughter-in-law said. 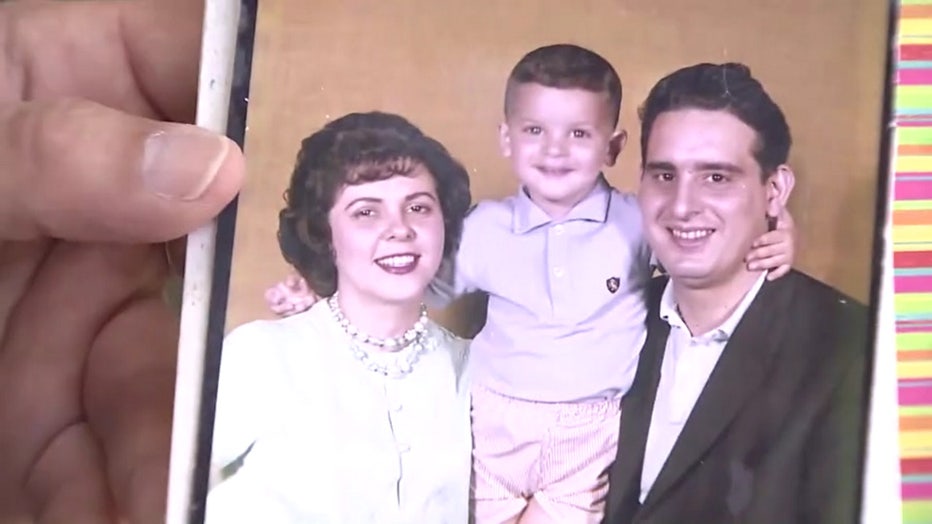 Carlos Noriega, Hilda’s son and police chief of nearby North Bay Village, was one of the emergency responders atop the pile.

The Noriegas don’t entirely know what to make of the treasured mementos found amid the chaos, but Sally said: "We are a family of faith. We’ll just leave it at that."