CLEARWATER, Fla. - It's been 18 years since Clarence Bolden was shot and killed inside his friend’s Clearwater home.

On February 2, 2002, Bolden was playing a game of poker with his friends inside a home on Fulton Street, when masked robbers broke into the home and shot him.

"It was a tragic loss, not just for us, but for so, so many people," said Adrian Jackson, one of Bolden's best friends. 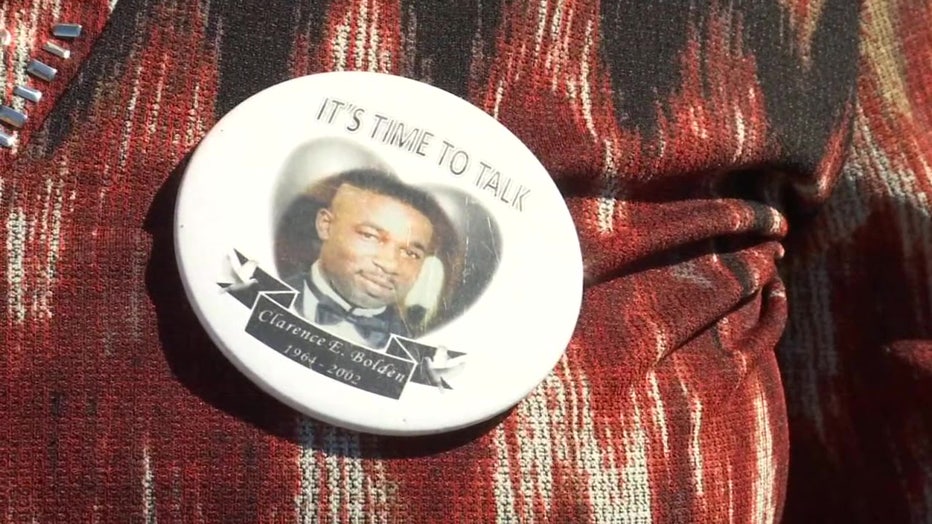 Since that night, it's been 18 years of heartache and mystery for Bolden's closest family and friends.

"I lost my mom in 2013, not knowing what happened to her son and it's very frustrating," said Bolden’s sister, Connie Bolden.

Due to a lack of physical evidence, Bolden's killer has never been caught.

"It's frustrating to know that somebody knows something and just won't give it up," said Jackson. 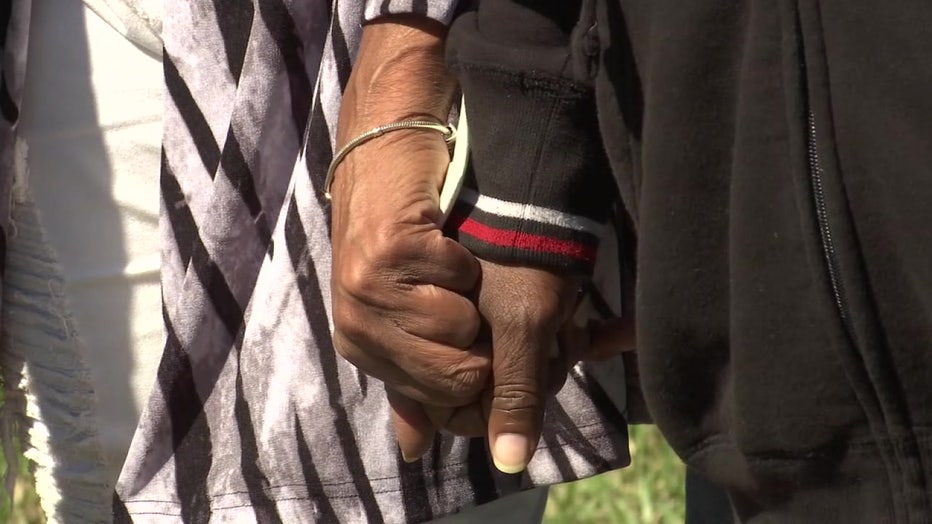 However, for Bolden's wife, Andrea, her determination to get justice grows with each year that passes.

"You should give up, because 18 years, it’s time up, and I'm never ever going to give up. My husband had passion and I'm standing with passion," said Andrea Bolden.

On Saturday, family and friends released balloons in memory of the man that was taken from them far too soon.

"His smile just brightened up the room or anywhere that we were. He was more than a friend, he was a brother," said Jackson. 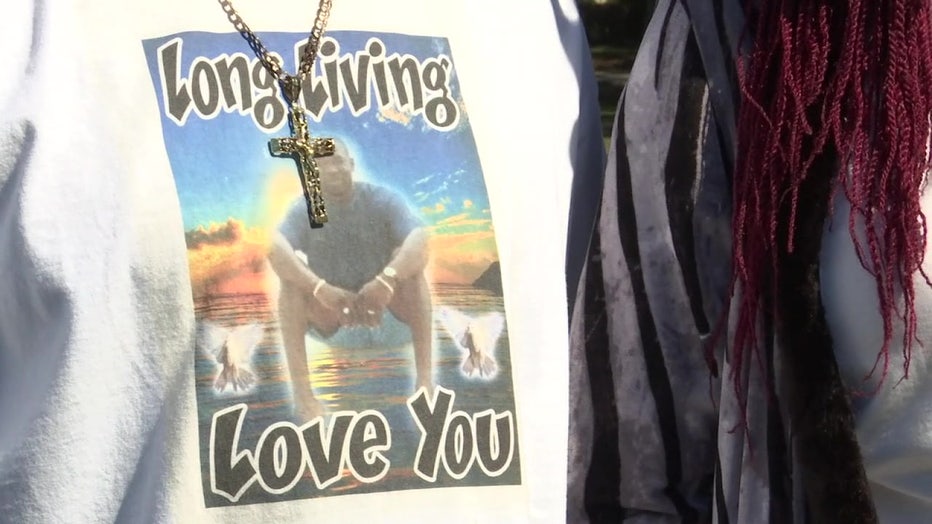 His family vowing that they will find his killer and that justice will be served.

"I'm not going to rest until we have peace in our family," said Andrea Bolden.

Clearwater Police are still actively working to find Bolden's killer, and a $25,000 reward is being offered for information leading to an arrest.

If you have information about the case, you are asked to call the Clearwater Police Department.