LAKELAND, Fla. - The family of a teenager who died at a Lakeland group home in 2020 traveled to Washington D.C. this week to advocate for reforms to the congregate care industry.

Naomi Wood's family gathered in front of the White House with dozens of others who said they or their children were victims of abuse and neglect in congregate care facilities, which includes group homes and boarding schools.

"We couldn't be there for her in her last moments of life, which has been hard for me and my wife," said Albert Wood, Naomi's father. "As a parent, you want to be able to hold your kid's hand, at least."

The industry is accused of continual abuse and neglect, leaving many children scarred with Post Traumatic Stress Disorder.

The Wood's are among the families urging lawmakers to mass the Stop Institutional Child Abuse Act. The legislation would establish a Congregate Care Bill of Rights, giving children in the facilities more protections against abuse and neglect. 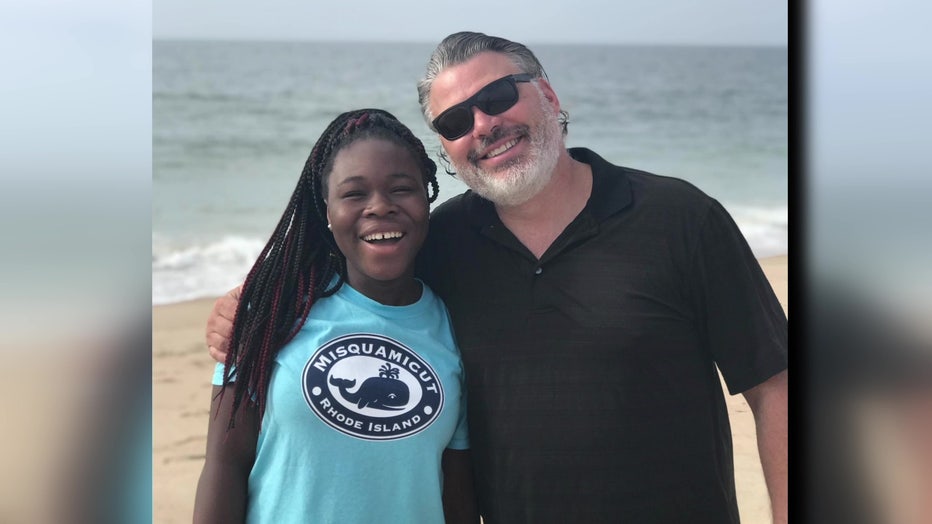 It would also provide more oversight and accountability. Celebrity businesswoman and socialite Paris Hilton, who recently opened up about the PTSD she now suffers from after abuse in a Utah boarding school, joined the group of advocates.

"For decades, children in institutional settings have been denied human rights protections against widespread abuse and neglect," Hilton said.

Naomi was 17 years old when her family, who lives in Vermont, sent her to the faith-based nonprofit Lakeland Girls Academy. Her father said she was suffering from depression at the time. 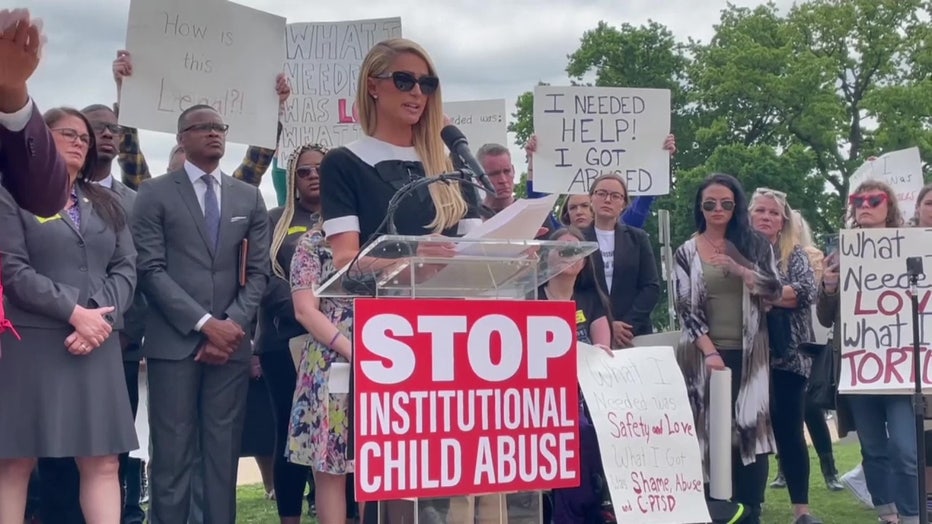 "We were a bit desperate to find a place for her to be safe because we didn't want her to hurt herself in our own home," Albert Wood said. "What we were doing didn't seem to work."

According to a report from the Florida Department of Children and Families, in April 2020, Naomi had been complaining about stomach pains and asked to see a doctor. Albert Wood said he and his wife were never contacted. Instead, DCF determined staff treated her with Pepto Bismol 20 times. 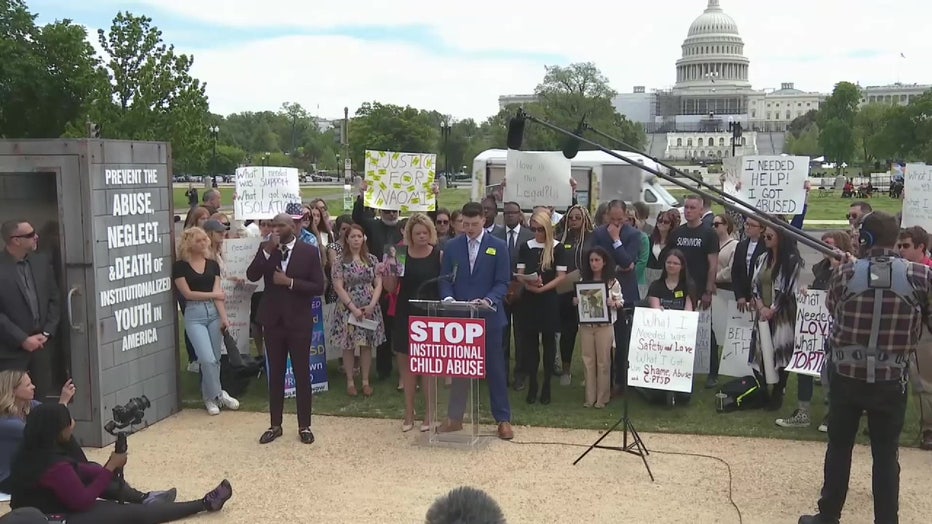 The next month, three and a half months after she arrived at the facility, Naomi passed away after suffering a seizure. DCF found the academy had "inadequate supervision and medical neglect" and "the facility did not have appropriate protocols in place to address medical emergencies and/or regular medical care with physicians." 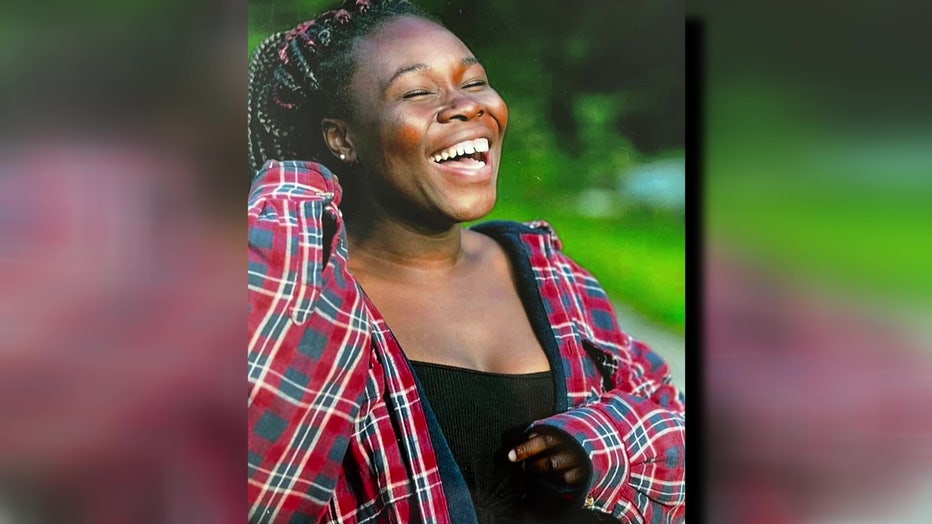 "When I say we're doing good, we're coping. It's been difficult," Albert Wood said, adding he hopes to help other families from experiencing this same kind of pain. "For us to be a part of this is kind of like a redeeming way to be a part of her life, meaning something, and then making real change for other students who are hurting."