'She was neglected' father says after Lakeland girls school closes

LAKELAND, Fla. - A school that marketed itself as being a place for troubled teens in Lakeland has closed.

The death of 17-year-old Naomi Wood at Lakeland Girls Academy, on May 19, 2020, was made public last year after an investigation showed she had complained about stomach pains in the weeks before.

The investigation revealed Wood asked to see a doctor, but was refused and was instead offered over the counter medication, soup, and prayer.

"Staff members made the child get up for meals and fed her soup, as that is their protocol when children are sick. They also prayed for her to get better," documents from the Department of Children and Families' investigation said. "Facility staff did not seek any medical attention for the child until she was found in her room unresponsive."

The head of Florida’s child protective team wrote that Naomi’s death was, "consistent with delay in seeking care and medical neglect."

A 17-year-old girl living at the Lakeland Girls Academy complained of stomach issues for nearly a month – but was denied professional medical treatment – before she died in May of 2020, according to reports by the Polk County medical examiner and the Florida Department of Children and Families.

The Polk County Sheriff’s Office investigated the death, but no criminal charges were filed.

Meanwhile, dozens of former students came forward to talk about their experiences at the school. 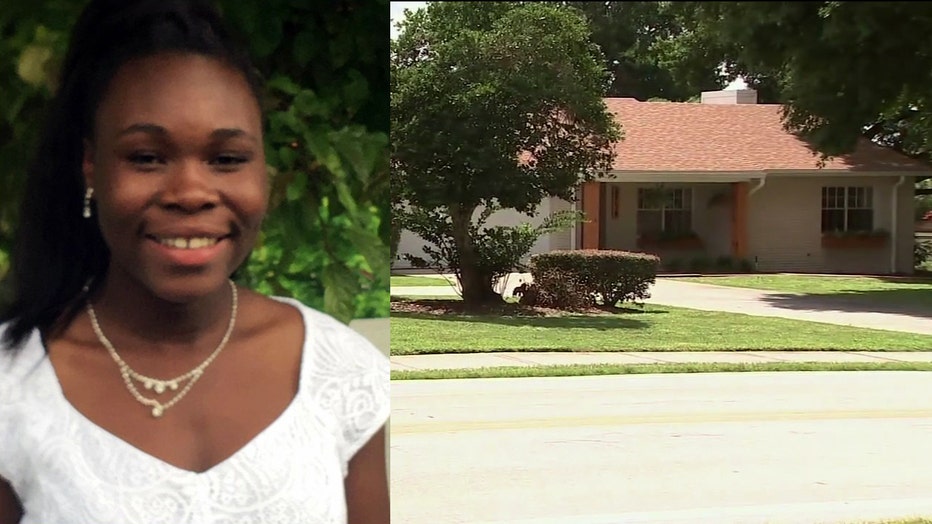 Wood was enrolled in a program called Teen Challenge, which former students said was rigid. Grace Coburn was among them.

She told FOX 13 that it was common for young women to ask to see a doctor and have their request denied.

"We had no way of calling anyone on our own to get help for ourselves. All our abilities to access the outside world were completely taken away from us," Coburn said.

Former students also complained about the practice of shunning, which was used as discipline for someone who broke one of the rules. If a student was shunned, no one was allowed to talk or communicated with them inside the home.

Former students of a Lakeland boarding school for girls are speaking out after a girl died there. Naomi Wood died in May of 2020 after weeks of stomach pains and asking to see a doctor but being denied, according to a report from the Florida Department of Children and Families.

Teen Challenge had no comment about closing the Lakeland site. However, the organization says it is looking for a new location somewhere else in Florida, so they can open a new school.

At the time, her parents, who lived out of state, refused an interview after their daughter's death was made public, but they wrote on the website of their business, "We are so grateful for the staff and the love they gave Naomi in her short time there, and we were excited for the direction she was finding for herself."

Now that the school is closing, Naomi's parents are telling a different story.

"It is great that it is closing. It should be closed," Naomi's dad, Al Wood said. "The directors there terribly mismanaged the whole scenario with our daughter."

The Wood family says it plans on filing a civil suit against Teen Challenge in Polk County by the end of the week.