TAMPA, Fla. - It's now been exactly one year since 36-year-old Carla Stefaniak was found murdered in Costa Rica and now her loved ones are preparing for what is sure to be an emotional murder trial.

Stefaniak went on the trip of a lifetime last November, but the day before she was set to leave, the trip and her life ended in tragedy.

"We talk about her all the time. I miss her so much," close friend Greg Zwolinski said. 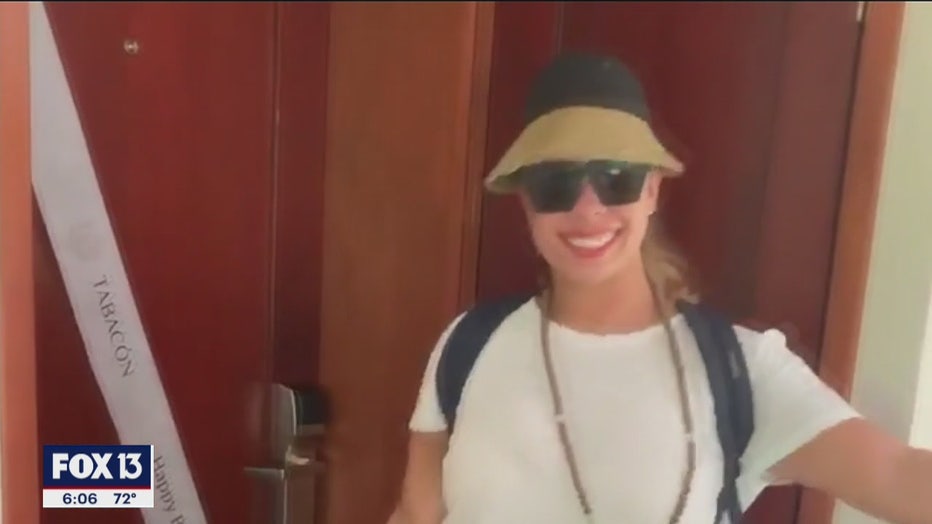 Days after she was reported missing her body was discovered roughly 300 yards from the Airbnb where she was staying. The hotel's security guard, 33-year-old Bismark Espinoza Martinez was later arrested and charged with first-degree murder.

Now the trial is just weeks away.

"If I am called to testify, I'll do whatever it takes. I want to make sure that this doesn't happen to anyone else. It's the only thing I can do at this point," Zwolinski said.

Zwolinski along with her family returned from Costa Rica with her remains a year ago Saturday. Since then, Espinoza's murder charge has been upgraded from second-degree to first-degree following intense pressure from her family. 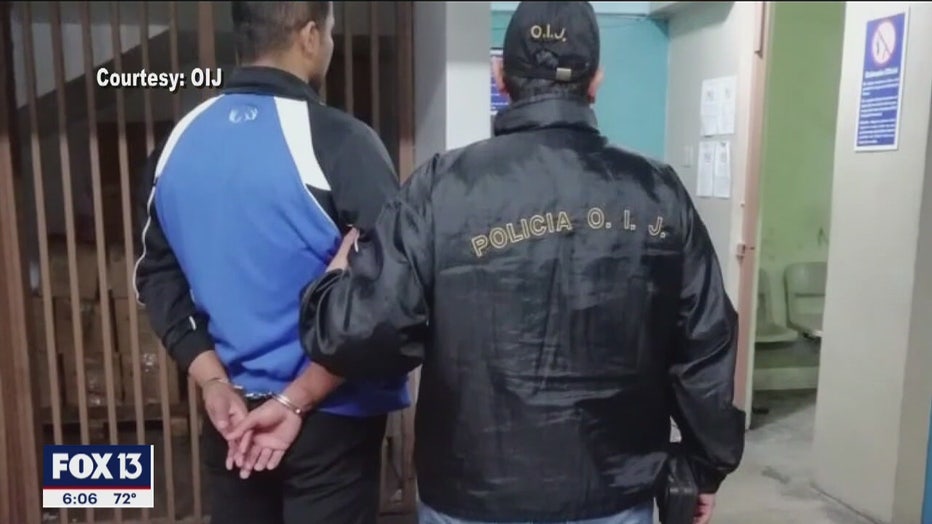 "It's very important for the world to know how amazing of a soul they lost," Zwolinski said.

Carla's family has since taken legal action, filing a lawsuit against Airbnb and the hotel Villa La Mas, which was later removed from the platform after the murder.

The suit argues both defendants were negligent because they failed to perform a background check on Martinez.

"Our hearts are broken for Carla’s family, friends, and loved ones. We reached out to provide support to them during this unimaginably difficult time," and Airbnb spokesperson said in a statement emailed to FOX 13 Monday. "We have also been in contact with Costa Rican and American law enforcement authorities, and we are standing by to support their investigation, as justice must be served quickly. The Villa Le Mas has been removed from the platform."

The lawsuit is still making its way through the court system. As for the trial, it's expected to start as early as January. If convicted, Espinoza facecs anywhere from 20 to 35 years in prison.