A Massachusetts family whose loved one's casket fell open as it was being lowered into a grave, causing the body to fall out, has sued the funeral home and the cemetery.

The family of Andrew Serrano, a resident of Lawrence who died in March 2019, allege negligence and reckless infliction of emotional distress in the suit filed last Wednesday in Essex Superior Court, The Eagle-Tribune reported.

During the funeral handled by the Perez Funeral Home at city-owned Bellevue Cemetery in Lawrence on April 5, 2019, "one of the side straps on the city-owned casket lowering device broke, causing Mr. Serrano’s casket to fall into the grave and break apart," according to the suit. 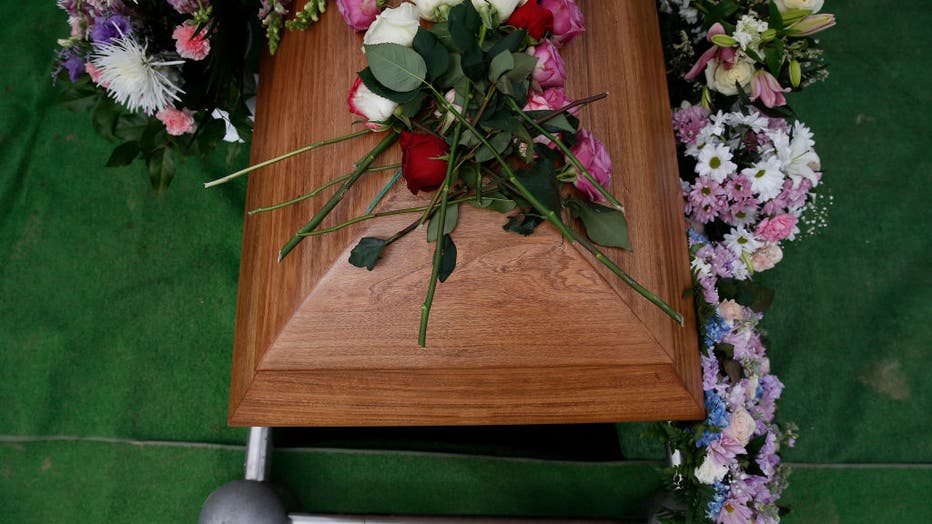 The "corpse fell out of the casket" in full view of "horrified family members who became visibly distraught and hysterical," the suit said.

Messages seeking comment were left Tuesday with the funeral home and the city.