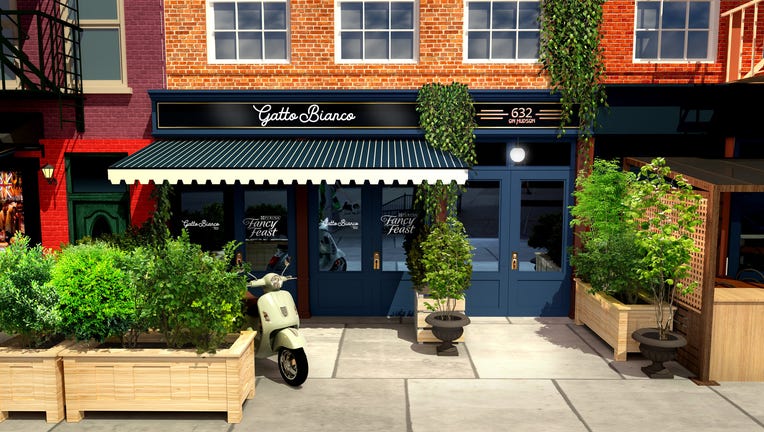 NEW YORK - Ever wonder what’s it like to eat like a cat? A new restaurant in New York City hopes to solve that mystery.

The restaurant will be open only from Thursday, August 11, to Friday, August 12, with four reservations per evening at 6:10 p.m. ET. Each reservation will accommodate two guests (ages 21+).

The restaurant is located between Far West Village and the Meatpacking District in New York City. 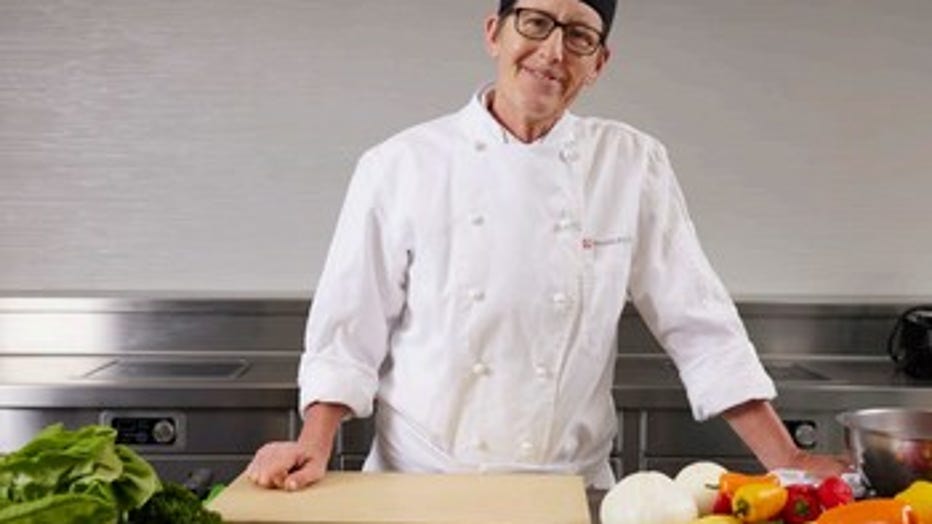 "The dishes (for humans!) take inspiration from Fancy Feast Medleys recipes and pay homage to traditional Italian cuisine," the company, Purina, said in a news release.

RELATED: Puppy rescued by firefighters after its head gets stuck in wheel 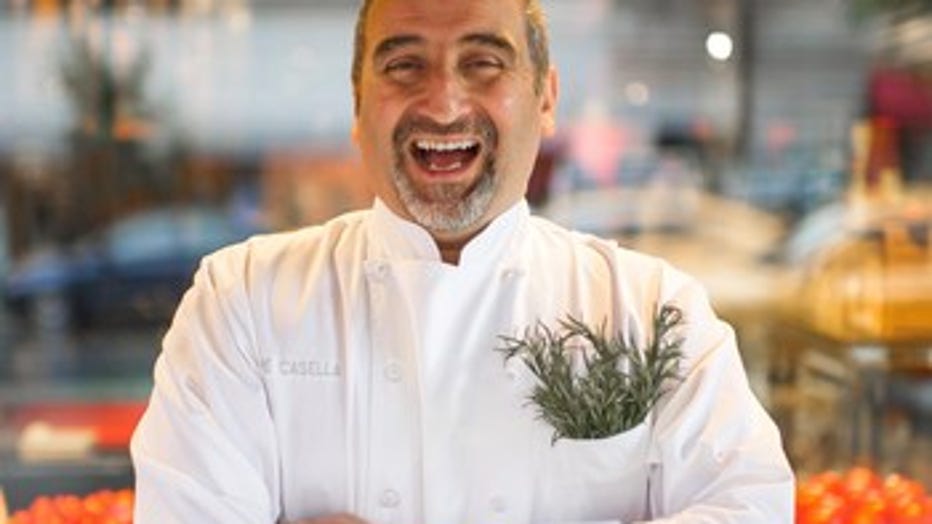 Gatto Bianco will be open for dinner in New York City on Thursday, August 11 and Friday, August 12. (Credit: Purina)

"Food has the power to connect us to others in meaningful ways and take us to places we have never been," Hassner said. "The same is true for our cats. The dishes at Gatto Bianco are prepared in ways that help cat owners understand how their cats experience food – from flavor, to texture, to form – in a way that only Fancy Feast can."

The video was recorded on a home surveillance camera in Surfside, Texas on June 9, and showed the scene unfolding between the two animals. (Credit: Tony Gray)

Diners will be treated to a complimentary tasting menu as well as an inside look at how chefs develop Fancy Feast recipes.

For those who can’t make it, recipes are also available online.