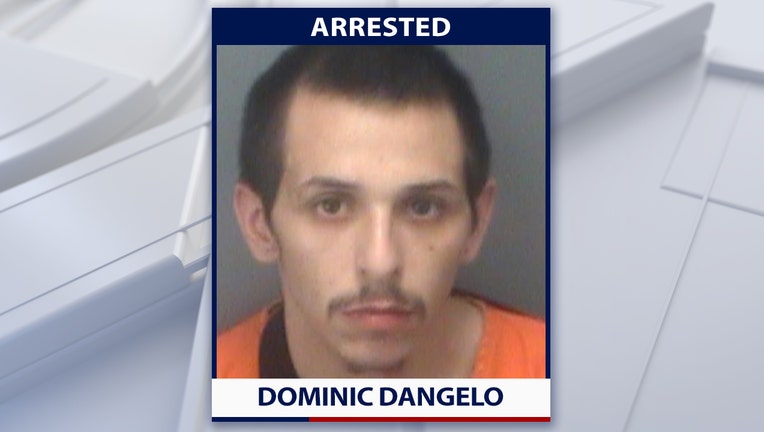 According to the St. Petersburg Police Department, Dangelo was driving a red Ford Mustang southbound on 49th Street North, approaching the intersection of 5th Avenue North shortly before 10 a.m.

At the same time, Maxx Duren, 29, was driving a black Ford Excursion northbound on 49th Street North with a child passenger. Police say Dangelo turned onto 5th Avenue North directly in the path of Duren, causing the two vehicles to collide.

Fiest died at the scene. Police say two other people were taken to the hospital with minor injuries. 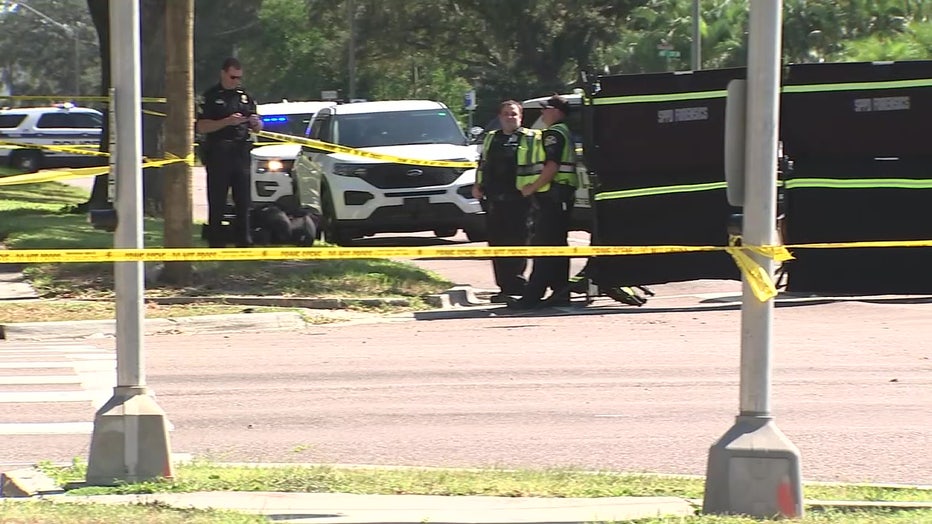 The road was closed for several hours on Sunday as police investigated the crash, but it has since reopened.