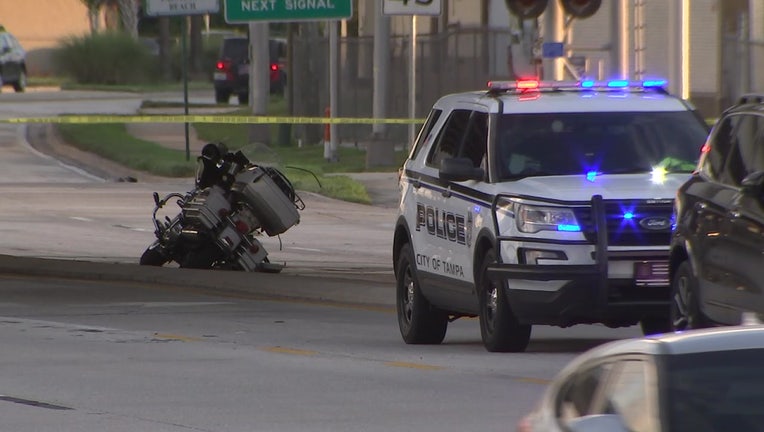 TAMPA, Fla. - At least one person has died in a hit-and-run crash in the southbound lanes of N 21st Street near the ramp to the Selmon Expressway, according to the Tampa Police Department.

The crash happened just under the overpass of the Selmon Expressway. A motorcycle was still on the roadway as police conducted an investigation.

Officers did not provide a description of the vehicle that fled.

Southbound lanes of N. 21st St. were closed for the investigation. 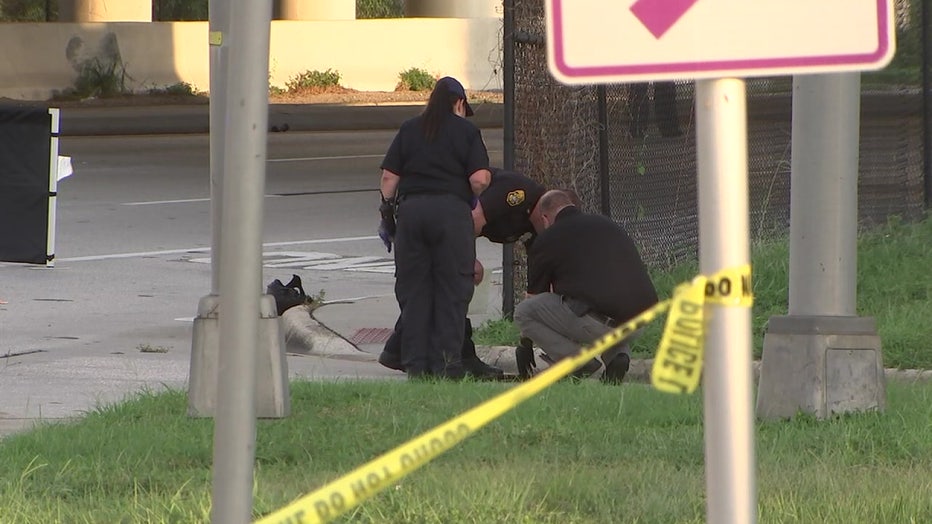 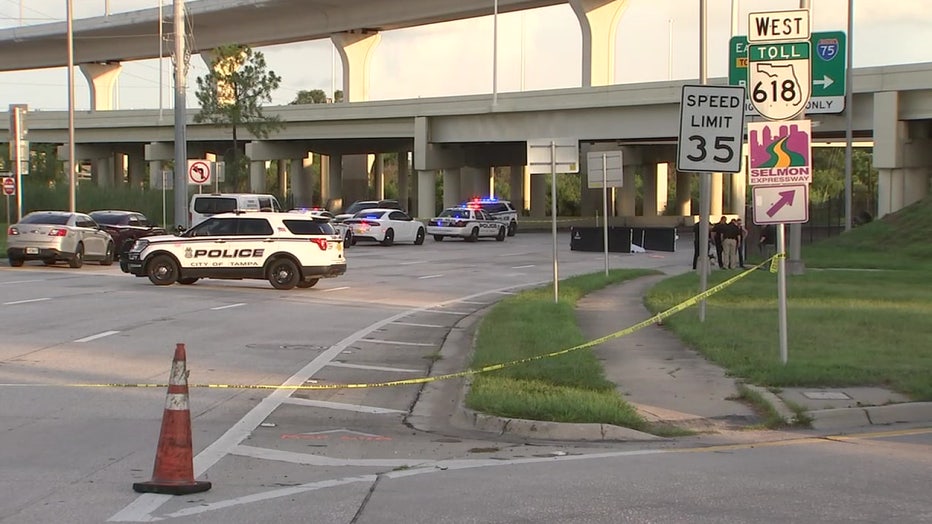 A previous version of this story stated the crash happened on the Selmon Expressway.