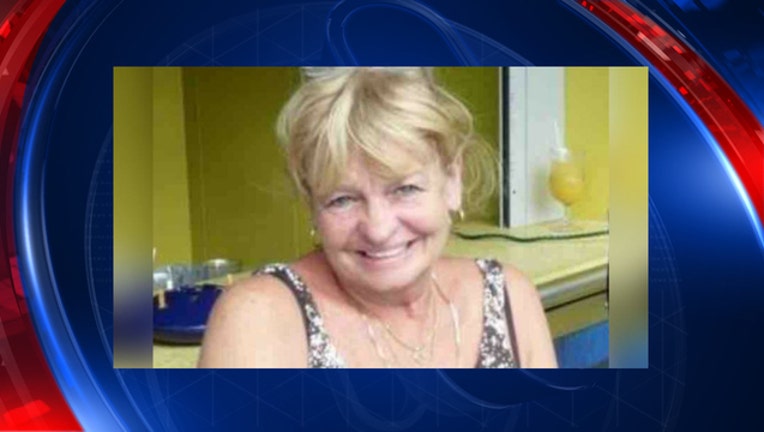 SARASOTA (FOX 13) - A woman has died after a hit-and-run that occurred in Sarasota this week.

Lynn Taylor, a 61-year-old mother and grandmother, was struck by an unknown driver at the junction of Gulf Gate Drive and Mobile Gate Drive in Sarasota early Wednesday morning. The vehicle fled the scene. Taylor was transported to Sarasota Memorial Hospital with critical injuries, where she later died.

The Florida Highway Patrol has no witnesses or leads on the car that hit Taylor and devastated her family. Anyone with information on the driver who hit Taylor is asked to call FHP at 239-938-1800.