TAMPA, Fla. - Tampa police believe the wrong-way driver involved in Tuesday morning’s deadly crash got on at the Busch Boulevard exit. But according to the Florida Department of Transportation, that exit is equipped with wrong-way detection technology, and it’s nearly foolproof.

"We do have a sign on Busch Boulevard; a detection system did not go off last night," said FDOT’s Kris Carson.

"It’s very, very sensitive," she said. "Even when we have lawnmowers out there for maintenance, it goes off."

Carson says if this is where 25-year-old Joshua Montague entered, it would have set off alarms. 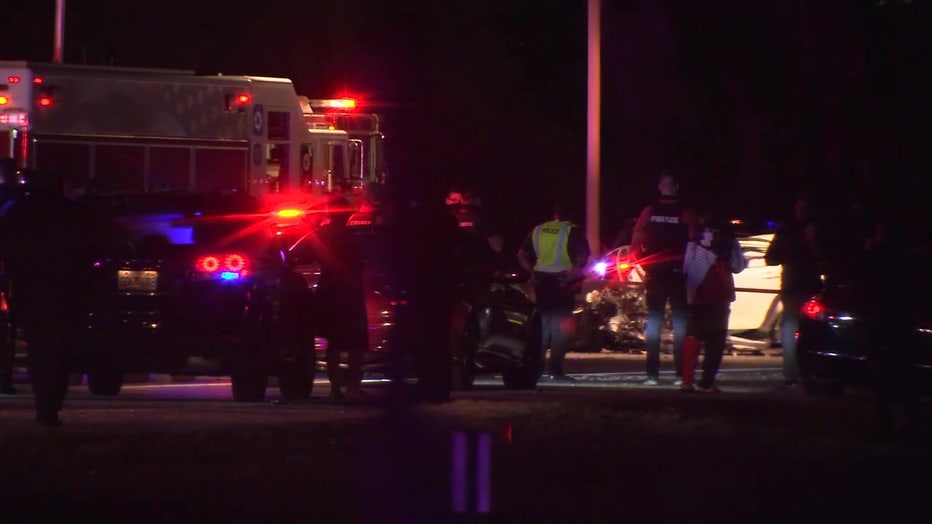 Montague is blamed for the wrong-way crash that killed Officer Jesse Madsen, a Marine Corps veteran and father of three.

FDOT has many of the wrong-way detection systems installed at on- and off-ramps in the Bay Area. When wrong-way drivers are spotted, their FDOT building is alerted.

"There’s radar detection on the ramps, and red and white signs that will flash and hopefully alert the driver that they’re going the wrong way," Carson explained. "At the same time, FHP is notified in this building, and a trooper is dispatched immediately." 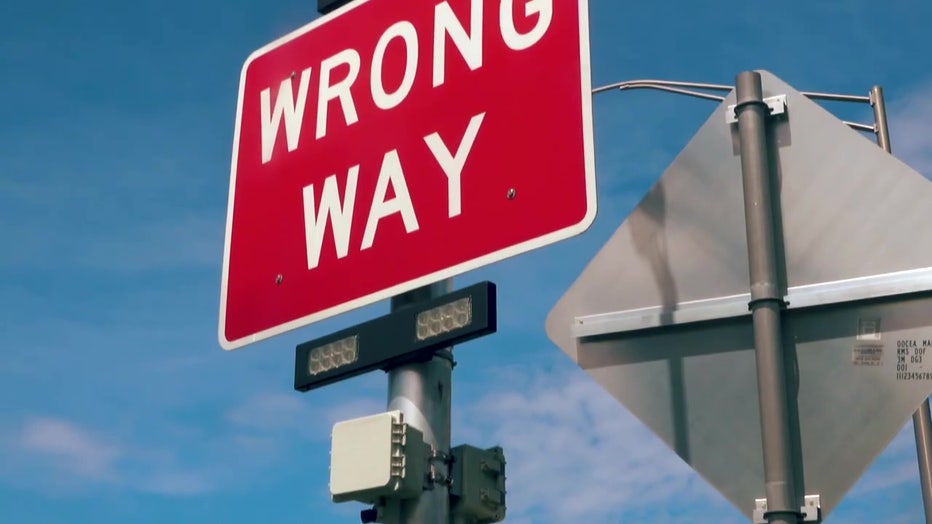 Carson says the traffic cameras do not record so they can’t go back in time to see what was happening on that exit ramp during the time of the crash.

Tampa police are speaking with businesses in the area that may have spotted the suspect’s car on camera to confirm which off-ramp Montague used to drive onto the interstate.

Within a matter of moments, the life of a Tampa police officer –&nbsp;a 16-year veteran of the force and U.S. Marine Corps veteran – was cut short in a wrong-way crash, and investigators believe he purposely veered into the oncoming vehicle to save others.

Wrong-way crashes are not a new problem in the Tampa Bay area. Eight cameras went up on the Howard Frankland Bridge in 2019 after two deadly crashes happened weeks apart.

And though sensitive, they’re not always perfect. The technology showed an error just hours before the fatal crash.

"We did get a false positive around 8 p.m. at Busch Boulevard, so we do know the system is working," Carson said. "But it was just a false reading." 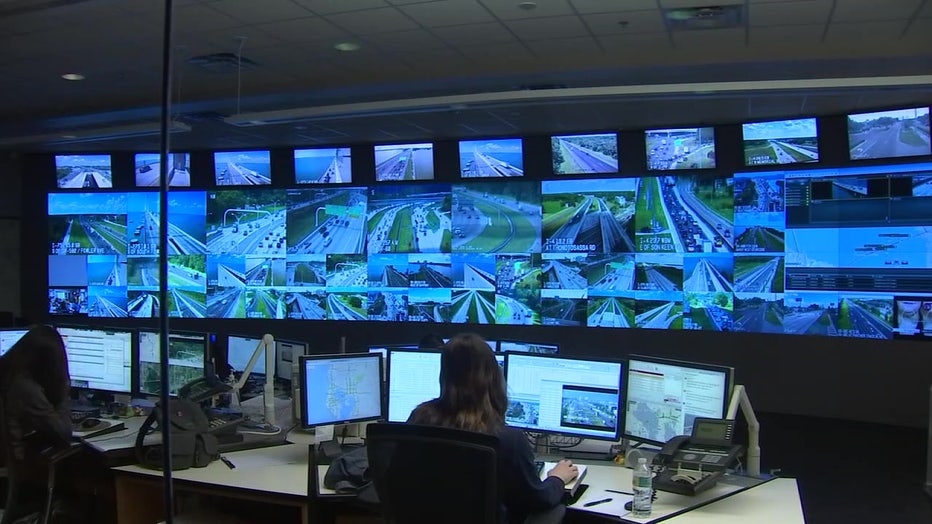 Inside the FDOT operations center

Along I-275 right now, seven ramps currently have wrong-way detection installed – a start, but there’s still a ways to go.