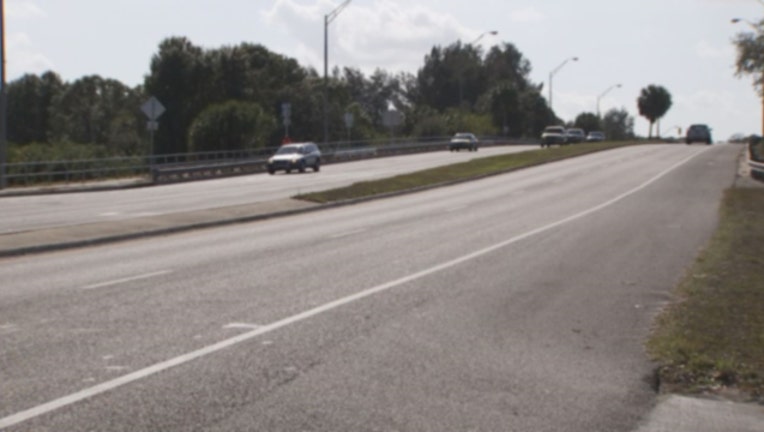 RUSKIN (FOX 13) - The Florida Highway Patrol is searching for the driver who struck a teenage bicyclist on New Year's Eve.

According to FHP, 13-year-old Cameron Fuller was trying to cross US 41 when he was struck by a Chevrolet SUV that was traveling southbound. The driver then fled the scene.

Fuller was airlifted to Tampa General Hospital in critical condition.

Troopers said the SUV is believed to be a green 2000-2006 Chevrolet Suburban. Anyone with information about the crash is asked to contact FHP.