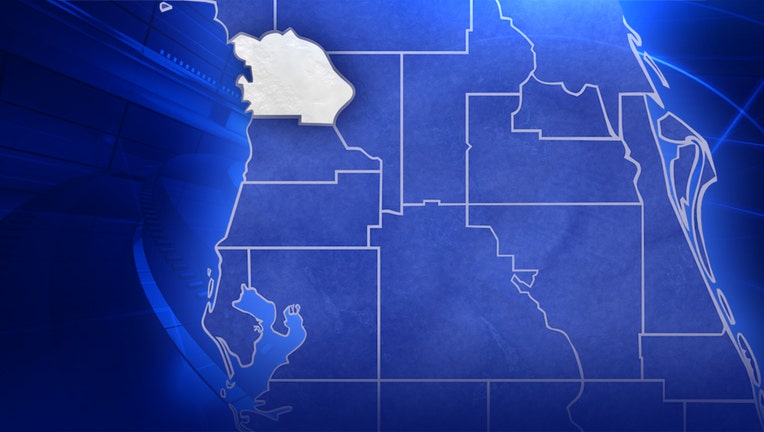 FHP said the trooper responded to a request for assistance from the Citrus County Sheriff's Office at around 11 a.m. to find the bank robbery suspect. The trooper found the suspect on West Fort Island Trail.

Investigators said there was an armed encounter, and the trooper shot the suspect who suffered a non-fatal gunshot wound.

The trooper was not injured during the incident and has been placed on non-disciplinary administrative leave, according to law enforcement officials.

The Florida Department of Law Enforcement is investigating the shooting.