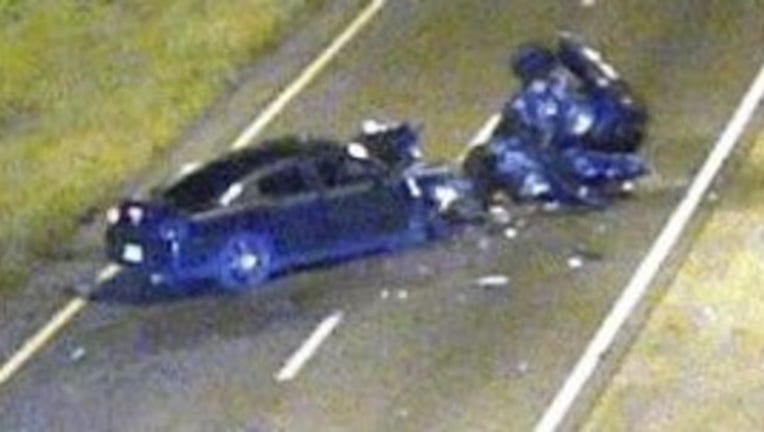 FHP said the crash happened around 2:30 a.m. in the eastbound lanes of Polk Parkway (SR 570) near Winter Haven.

According to troopers, 33-year-old driver Raymundo Centeno was traveling westbound in the eastbound lanes when he crashed head-on into another vehicle. Centeno was later pronounced deceased.

The other driver, 29-year-old Mikolaycak Milorme, suffered serious injuries and was taken to Lakeland Regional Hospital.