Motorcyclist clocked at 150 across Howard Frankland

TAMPA, Fla. - Florida Highway Patrol troopers arrested 38-year-old Gina Henry back on April 22 after they caught her doing 150 miles per hour on Interstate 275 through Tampa.

Troopers say Henry rode from Fletcher Avenue and I-275 to the Howard Frankland Bridge in about eight minutes.

FHP says an officer initially clocked her in north Tampa on I-275 SB going 82 mph in a 60 mph zone.

Court documents say the officer flashed his lights and turned his sirens on, but Henry looked back and then took off. 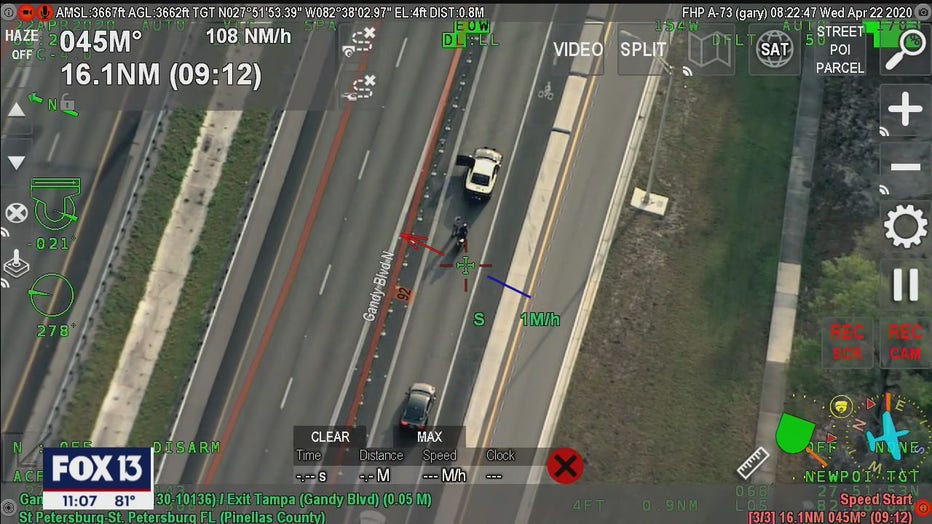 The agency's fixed-wing aircraft kept an eye on her from above as she sped from Hillsborough County to Pinellas County, where she was stopped and arrested, FHP said.

Henry faces charges of reckless driving and fleeing or eluding a law enforcement officer with lights and sirens activated.

The state is trying to seize her motorcycle based on her criminal charges. 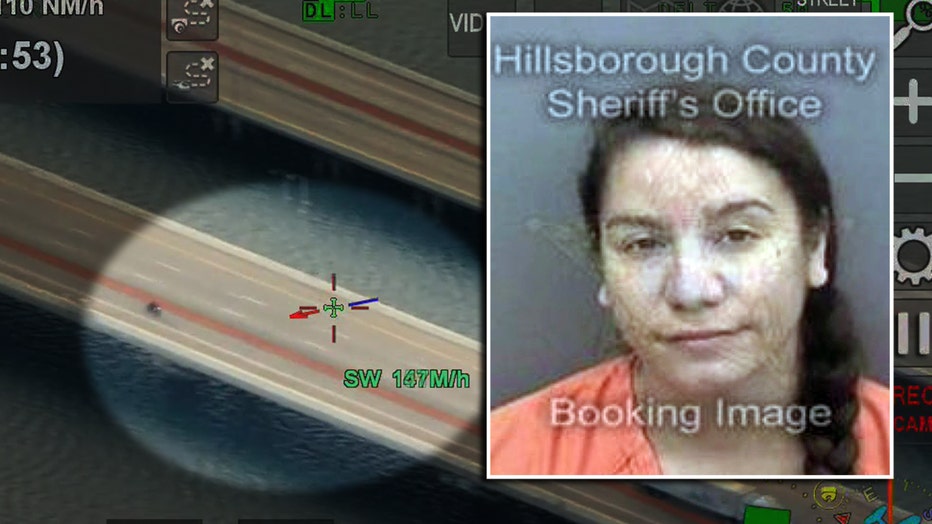