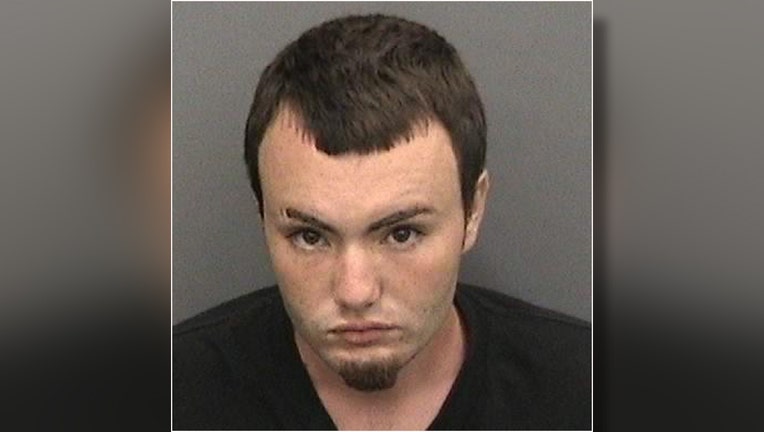 TAMPA, Fla. - James Curtis Whatley, 21, was arrested for DUI manslaughter early Sunday morning after his 20-year-old passenger was killed in a vehicle crash.

It happened shortly before 1 a.m. on State Road 574 near Interstate 75 in Tampa.

According to the Florida Highway Patrol, Whatley was traveling on SR-574 at a high rate of speed as he approached I-75. At the same time, a pickup truck was traveling westbound on SR-574. When the truck turned left to enter the southbound entrance ramp to I-75 it entered Whatley’s path and was struck by the speeding vehicle, according to FHP.

After impact, Whatley’s vehicle spun off the roadway, struck a guardrail along the shoulder of the road and came to a final rest as the pickup truck came to a controlled stop.

Troopers arrested Whatley for DUI and took him to the Hillsborough County Jail.