Fifteen-year-old Joshua McDuffie knows what it's like to be bullied.

"It all began in eighth grade when I was bullied by a couple of individuals," said McDuffie. "They made rumors and physically threatened me and they would nonstop harass me."

His mom says he was traumatized by the experience.

"Bullying is a very real issue nowadays," said Josie Fickey, McDuffie’s mom. "It's not like back in the old days when they used to just give kids wedgies and take their lunch money. It's so far beyond that, and a lot of parents are just clueless about it."

To help deal with the trauma, McDuffie joined Amrak which is karma spelled backward. It’s a non-profit that makes anti-bullying videos with teens and adults who've been bullied to help boost their self-esteem. 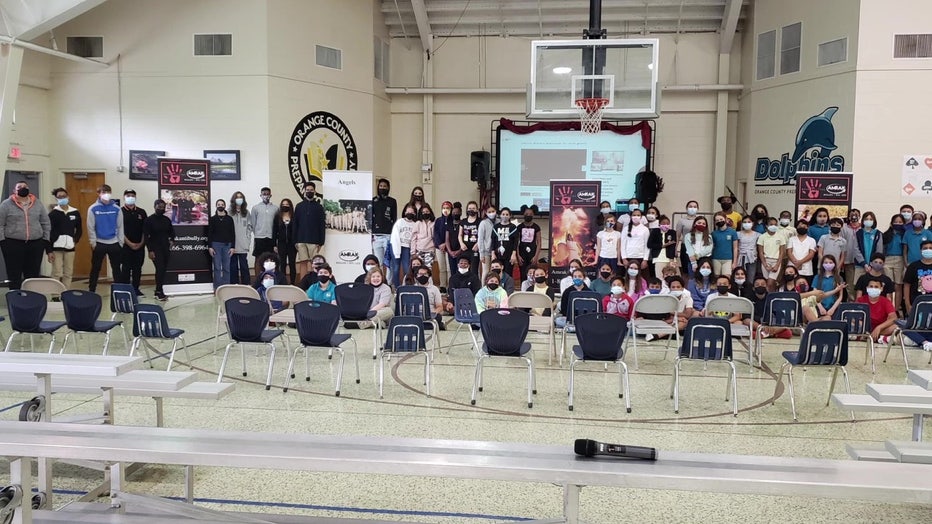 Amrak is a non-profit that makes anti-bulling videos with teens and adults who've been bullied to help boost their self-esteem.

"We want to help individuals that are going through a lot of pain from the bullying experience and letting them know that they do matter, and there’s a reason why they’re going through that pain," explained Amrak founder Sean Roberts. "Because what they're doing is they're preparing them for greatness."

Roberts started the effort seven years ago after his own bout with bullying.

"When we do these projects, we allow individuals to tap into that, to that inner being and allow them to shine in front of everybody. And that's what movie-making does for individuals. It lets them be their very best," he said. 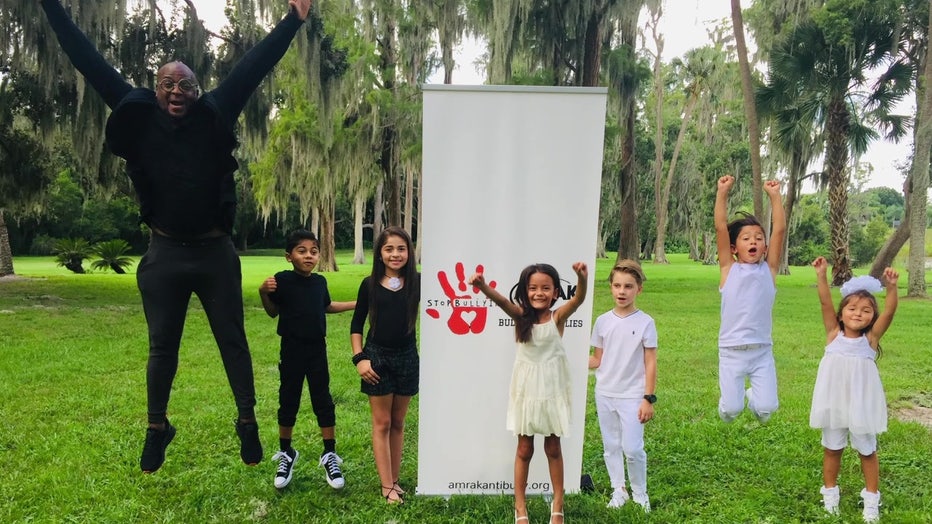 Sean Roberts started Amrak seven years ago after his own bout with bullying.

For Roberts and McDuffie the best is yet to come.

"I hope what happens is kids like me will see the stuff we make and they realize that, ‘hey, maybe I can join one day and be just like them or maybe I can learn to stand up and make a difference for what's been happening to me,'" McDuffie said.

"What we're doing is we just turning the clock around to say, ‘hey, listen, we all matter. We all have a purpose. And let's all shine together,’" Roberts said. 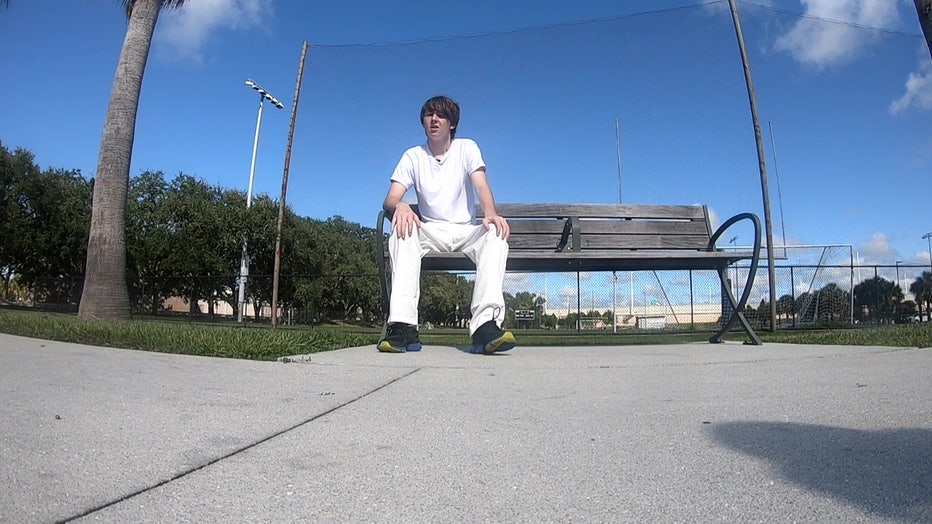 Fifteen-year-old Joshua McDuffie was bullied by classmates in 8th grade.

Amrak provides a shining light on ways to cope with bullying. Roberts and his crew are currently working on a new film called "My New Family ".It’s a film about making the right decisions even when bad things happen to you.