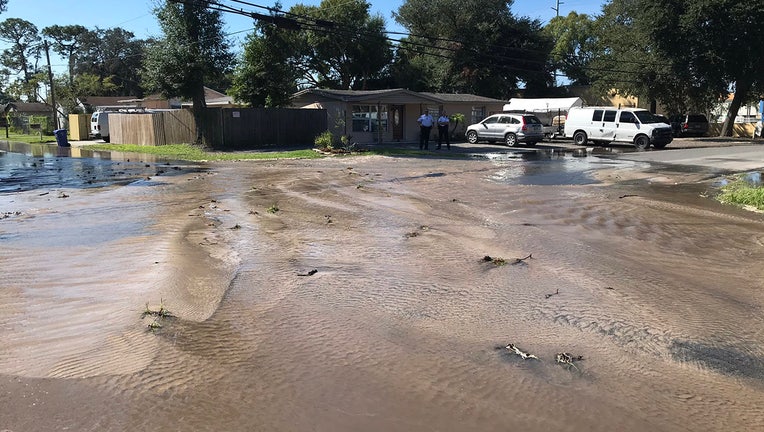 TAMPA, Fla. - Crews in Tampa are working to fix what they now say was a fire hydrant hit by a car.

It happened Friday on Coolidge Avenue and West Broad Street.  Initially, deputies said there had been a water main break. Now, they say a hydrant accident is to blame, but city workers still aren't sure how or what car hit it.

For much of the day Friday, water had flooded the road there. We're now told the break is fixed and the hole is being filled in.

Drivers should still avoid the area until work is complete.