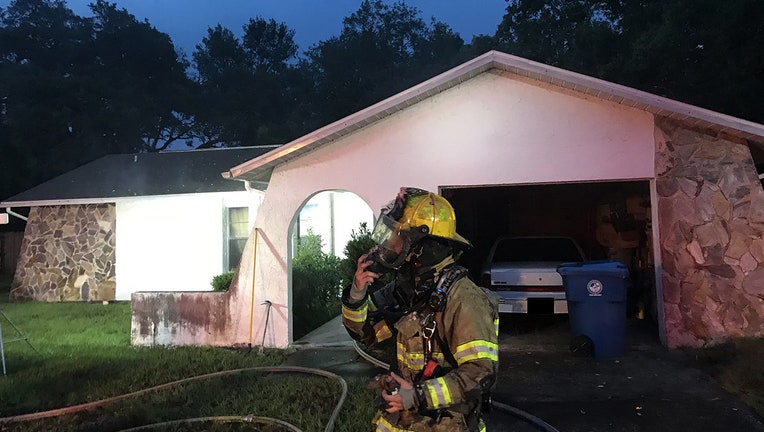 SPRING HILL, Fla. - When Hernando County firefighters arrived at a Spring Hill house fire, there was still one person inside.

The fire was reported around 5:58 a.m. Monday at a home in the 8000 block of Elgrove Street. Upon arrival, firefighters said heavy flames and smoke were coming from the home. They also received a report that one person could still be inside.

They entered the home and located the individual, who has not been identified. Fire rescue officials did not provide the age or gender of the victim.

Paramedics provided medical aid and the victim was taken to a nearby hospital in critical condition.

Firefighters said no one else was inside the home. The cause of the fire remains under investigation. 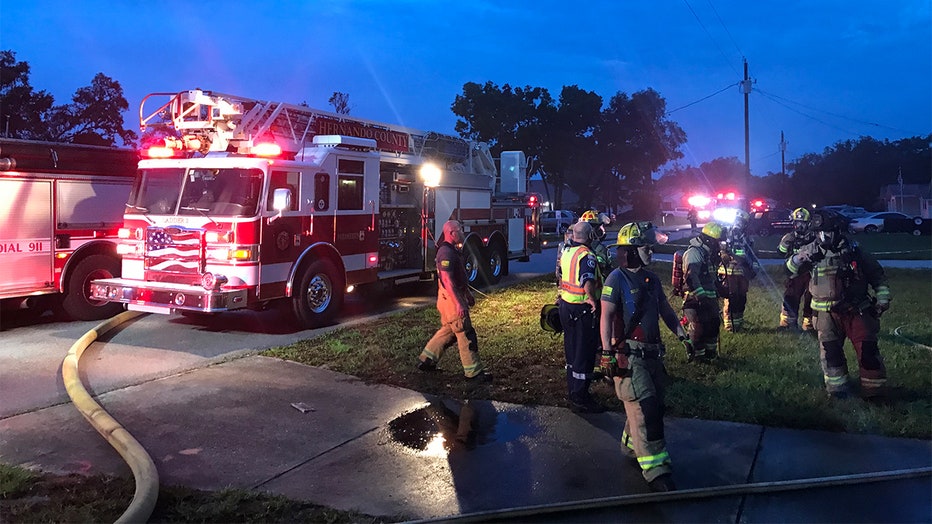