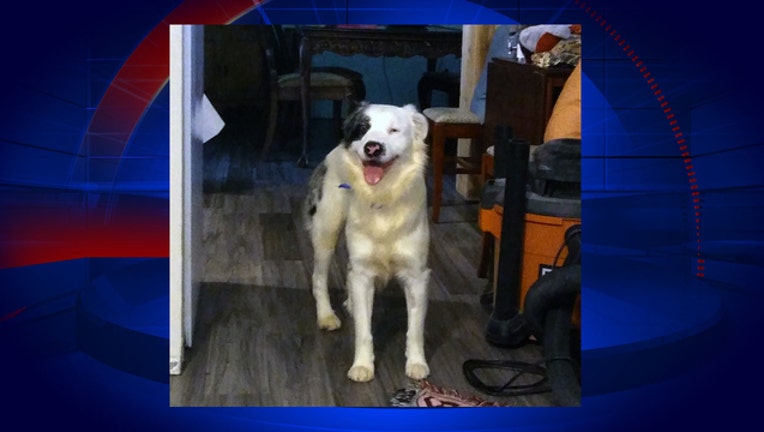 Brevard County Sheriff's Office officials say a couple living at the house managed to escape without injury. One cat and 13 dogs were rescued and taken to a nearby animal shelter for a routine quarantine.

"There is a happy ending to this story," Brevard County Fire Rescue posted on its Facebook page a week after the blaze.   "BCFR Firefighter Woodrow Sweet was so moved by the loss of animal life that morning that he adopted one of the surviving dogs from the South Brevard Animal Shelter," the agency said.

The newest member of Sweet Family is an Australian Shepherd, named "Smokie"

Fire officials say efforts to stop the fire were hampered by some windows that were boarded up and the distressed pets inside attempting to get out.

Deputies say they're reviewing the fire as part of an animal cruelty investigation.