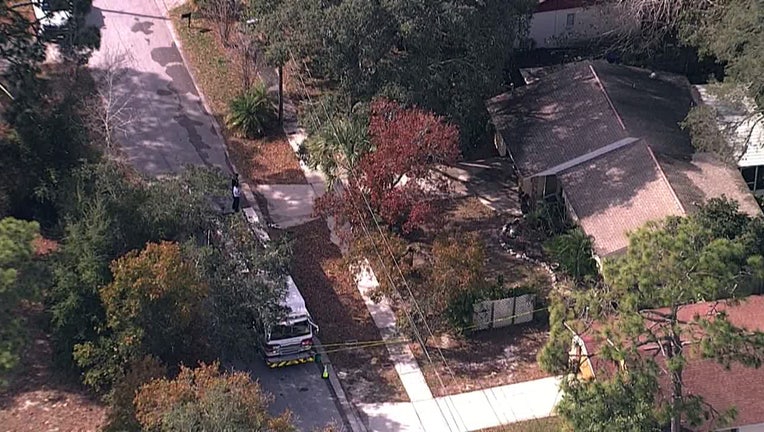 TARPON SPRINGS, Fla. - Police in Tarpon Springs say a body was found inside a home by firefighters responding to a fire.

The scene of the fire is along East Locust Street. It was just after noon when firefighters were called to a home there. When they made their way inside, they found a “deceased individual,” a spokesman said.

The victim’s identity and manner of death have not been released.