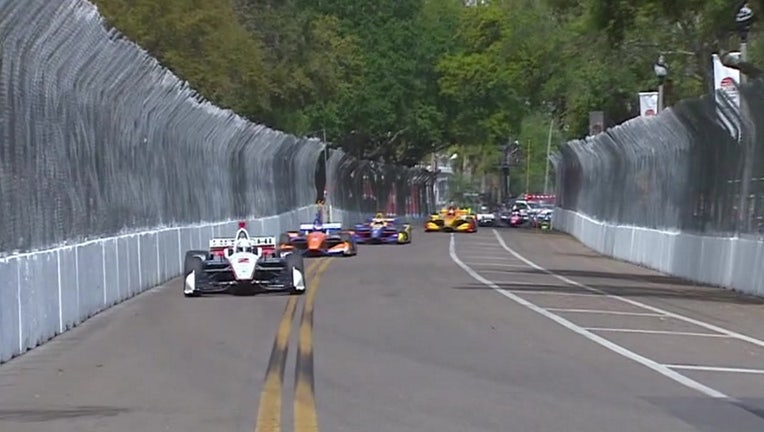 The event, which was originally scheduled for March 13-15 before being postponed due to the coronavirus pandemic, will now take place October 23-25.

"The City of St. Petersburg stands ready to welcome back the fans of INDYCAR, drivers, teams, and sponsors in October,” Mayor Rick Kriseman said in a statement. “I am confident that the race will occur in a manner that puts public health at the forefront."

The event traditionally starts the INDYCAR season, but the new schedule will now make it the series finale.

“We hope this offers both Floridians and our race fans something to look forward to later this year as we navigate through these unprecedented times for us all," said Kim Green of Green Savoree Racing Promotions, the organizers of the Grand Prix.

Previously purchased tickets will be valid on the corresponding days of the event. Organizers said ticket purchasers will receive instructions via email.

Additionally, the MBA 5K Run on the track, which was originally set for Friday, March 13, has also been rescheduled to Friday, Oct. 23. Previously purchased registrations will be valid and honored on the new date.