Many restaurants have scaled back costs and ramped up take-out options during the pandemic, but one new restaurant in Tampa is doing the complete opposite.

TAMPA, Fla. - There's a new seat at the table in Tampa Bay's fine dining scene, or better yet, eight seats. Koya, on Platt Street in Tampa, is the area's first Japanese-omakase style restaurant.

Head Chef and owner Eric Fralick said the Japanese work, "omakase," roughly translates to, "I leave it to you, chef." Basically, it's a tasting menu.

In a bold move, Eric and his wife Adriana opened the high-end restaurant in the middle of the pandemic. The move caught the eye of Tampa Bay Times food critic Helen Freund. 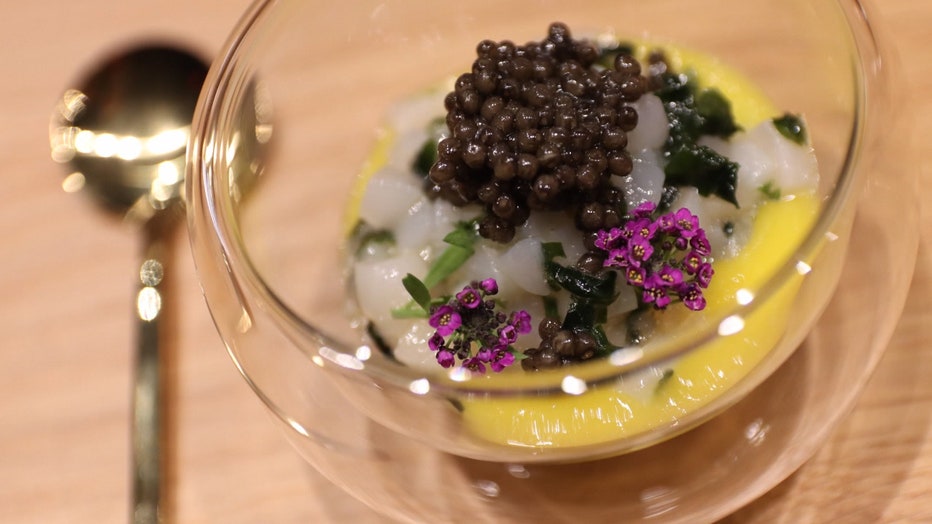 Eric and Adriana say it made sense to them.

"You can't travel anywhere. People aren't leaving to go to Chicago, New York, L.A., or San Fran. There is just no destination dining to go to at the moment," says Eric.

He feels there is a pent-up demand for this kind of experience. 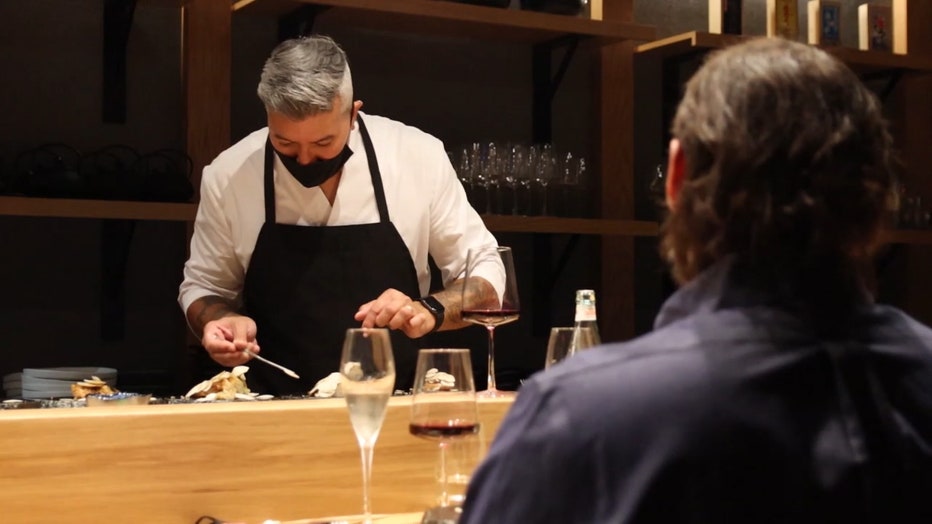 One of their challenges is filling Koya's eight seats every night, when each seat costs around $250.

"At first I was really nervous. Are we going to be able to fill eight seats? It doesn't seem like a lot, but because it's so focused and the ticket price is high, obviously we have to meet those sale numbers," says Adriana.

So far, there hasn't been an empty seat since they've opened.

Eric and Adriana justify the cost with, what they say, are the best ingredients in the world.

"Everything is about the very best that we can get, and if it's not the best, I'm not going to bring it in," says Eric. 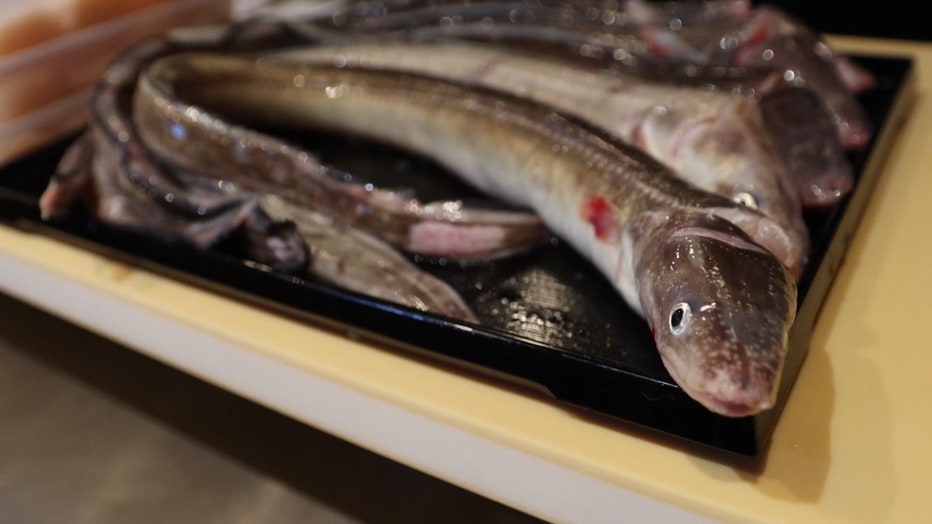 "Whatever is the very best in season is what we are going to be using here," he said.

But the star of the show at Koya is the tuna. It comes straight from Tokyo's famed Toyosu Market and costs upwards of $125 a pound.

"We work very closely with a vendor and a buyer there and they select our fish based on what’s best that week," explains Eric.

It all culminates in dishes that walk a fine line between art and food.

"We don't put things that are just there for decoration. Everything is meant to be in every place and plays well with each other. All the flavors are really balanced to make that perfect dish," says Adriana.

Koya is open Wednesday through Sunday. You can make a reservation on their website.

As a COVID-19 preventive measure, temperatures are checked at the door.