"I knew I wanted to come to Florida," explained 24-year-old Dev Dayalal. "It was between here and Miami, and I chose here because it’s a little different of a feel."

Dayalal works in the solar energy industry and moved here just a few weeks ago from New York City.

He leased an apartment in Heron, the first residential building to open on Water Street. The sparkling new building at 815 Water Street has a sophisticated, modern appearance with two high-rise towers and more than 400 apartments of different sizes and floor plans.

It’s still months from completion, but people are already paying millions to live at a new 26-story building that will be both a luxury hotel on the first nine floors, and exclusive condos on the upper 17. It’s the Edition Tampa on the corner of Channelside Drive and Water Street.

"We had a waitlist of over a year while we were under construction," said Lee Schaffler, chief portfolio officer for Strategic Property Partners (SPP), the company backed by Tampa Bay Lightning owner Jeff Vinik and Microsoft founder Bill Gates. 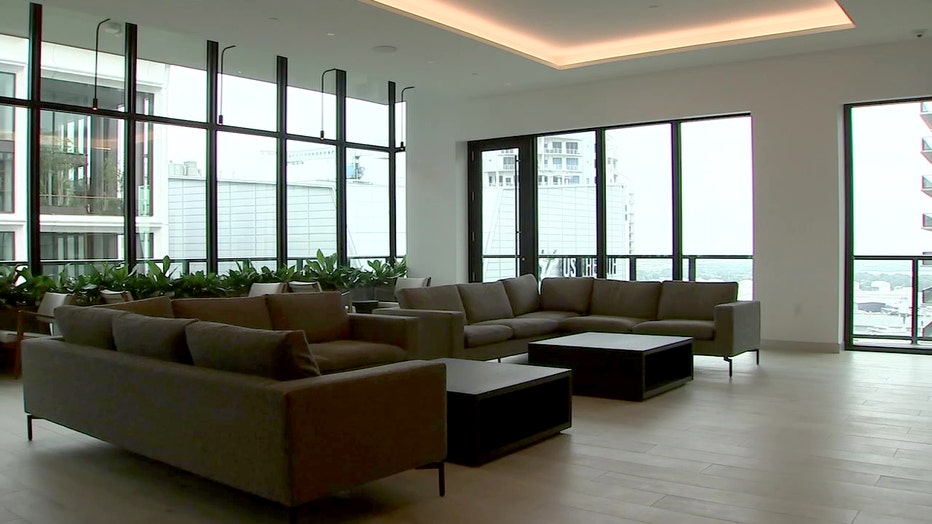 Heron’s facade features a striking combination of large copper wings and huge curved pillars behind a fountain bordering Water Street. The interior design of the common areas and apartments is described as natural, organic, and functional with Scandinavian and Japanese influences. Balconies offer panoramic views of Tampa’s waterfront and downtown.

The monthly rent starts at around $2,000 for a one-bedroom apartment. Dayalal saw value in becoming one of the first residents of Heron. 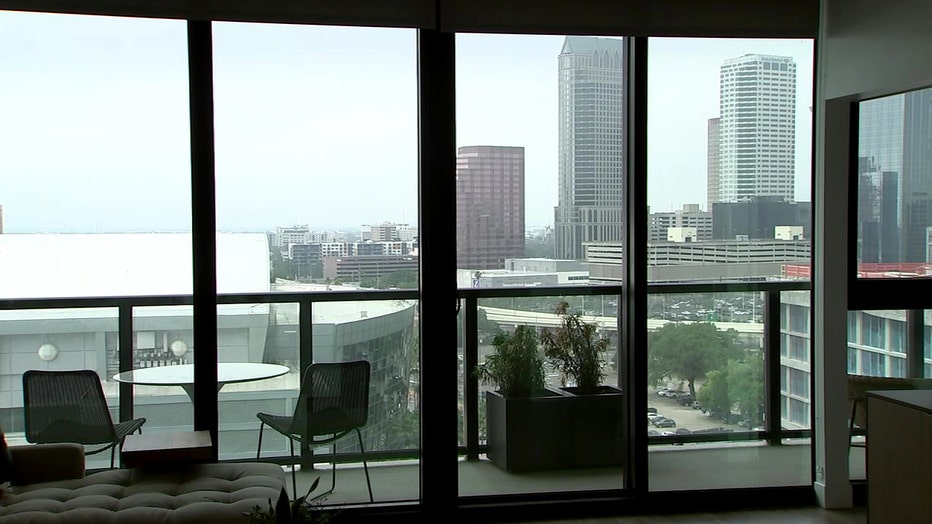 "In New York, I basically lived in a shoebox and I was paying a lot of money for not a lot of things," he said.

Heron has a fitness center, lounges for gatherings, and a 24-hour concierge. Residents can also schedule private chefs, dog walk, house cleaning, and other services. 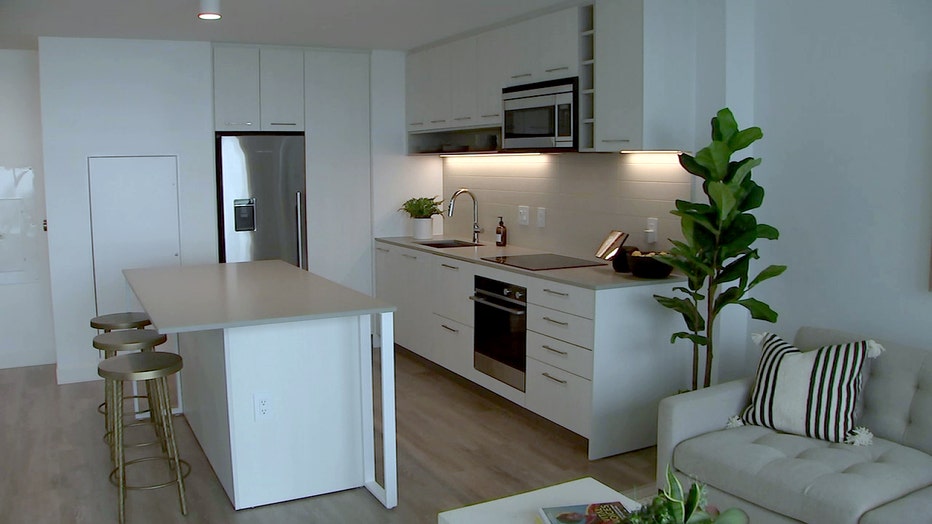 "You got Amalie arena, the water, the city, and a whole new community being built here," he continued.

The ground floor of Heron, at 815 Water Street, will feature a Publix Greenwise Market along with other shops, stores.

Across Water Street, the work continues on another building that will add an additional 500 rental apartments. 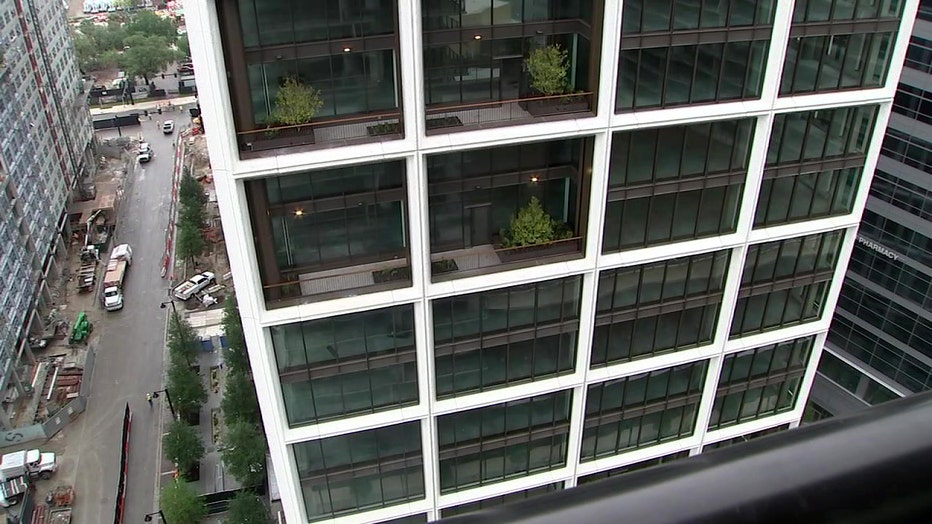 Dayalal and a few hundred early residents of Water Street have a front-row seat to watch the transformation of Downtown Tampa. 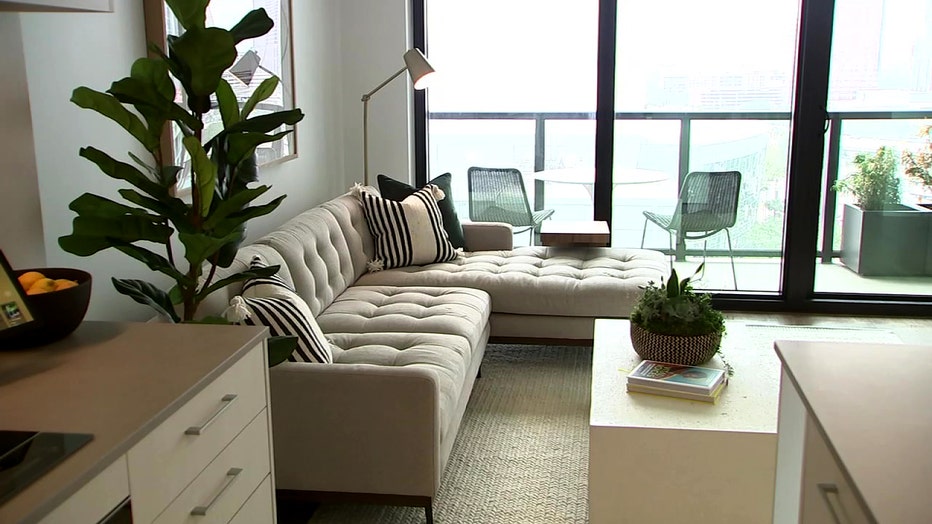