MIAMI, Fla. - The National Hurricane Center says a low-pressure system just off the coast of east-central Florida has become a tropical depression and that a tropical storm watch has been issued for a portion of the North Carolina coast.

Meteorologists said Saturday at 5 p.m. that the storm is located east of the central Florida coast.

The storm, which has been named Tropical Depression One, is moving north-northeastward at 13 mph.

Tropical-storm-force winds and heavy rains are possible in North Carolina on Monday, and dangerous coastal surf conditions and rip currents are expected to spread northward from Florida to the mid-Atlantic states during the next few days. 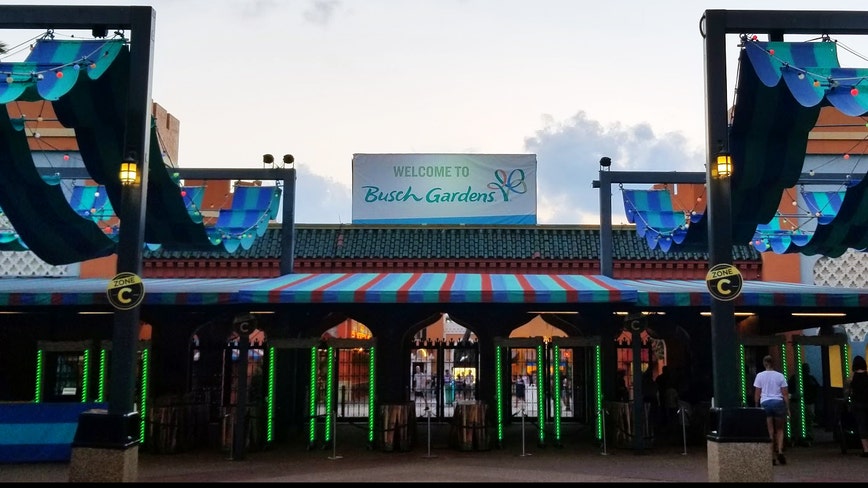 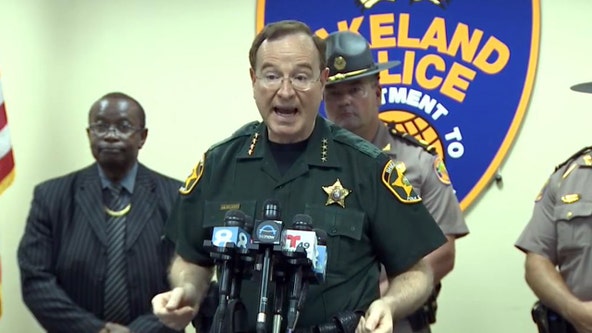