Hogfish bite is picking up near shore

The hogfish bite seems to have gained some steam as of late. We are fishing a little deeper for them closer to 50-60ft of water, which seems to be the starting area, says Captain Dylan Hubbard of Hubbard’s Marina.

We have seen consecutive days now where there are no levels of red tide forecasted around Tampa Bay. Hopefully, this continues, and we can finally put to rest the red tide issues -- at least for the present time. Here is the latest forecast and levels from the USF and FWC collaborative efforts.

Sheepshead are biting better and better around the area. As cold fronts continue to barrage our area, that should only improve the sheepshead action around local docks, piers, bridges, and jetties. These guys love hanging around those areas of barnacles, oysters, clams, and other growth that will attract crabs, shrimp, and other crustaceans.

They will even cruise mangrove shorelines too! Lighter tackle, minimal weight, small hooks, and smaller chunks of bait is the best way to target these fish. However, they do have stiffer mouths, so a faster action rod and a J-hook with a solid hook set are important. Plus, when using smaller pieces of bait and fiddler crabs they come off the hook easily, so you must really get the ‘feel’ for the bait and bite.

Mangrove snapper are still around inshore too. So, in areas you are finding sheepshead, you will also have a shot to get after the mangroves too when using small pieces of shrimp. They will take the same tackle-and-approach of the sheepshead.

Redfish action has been good this past week -- still a little slower compared to August and early October -- but we are doing well, overall. There are still some schools of fish around, especially around the Upper Tampa Bay area. During the day, find those schools of mullet for feeding redfish. During the night, look for dock lights or bridge lights with sandier bottom areas. Fish the bottom with cut bait or slow-moving soft plastics for the redfish. 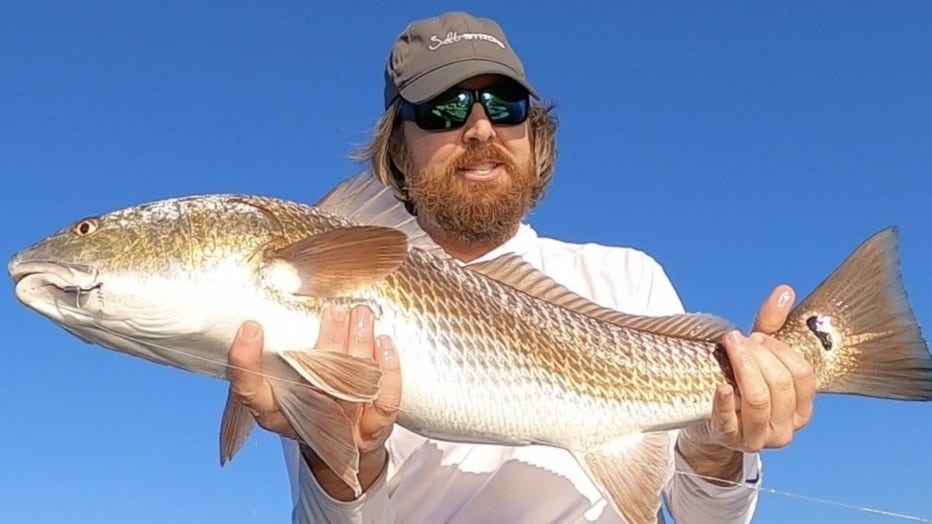 Snook action has surprisingly still been happening along our beaches and we’re still seeing some in the local passes too. However, most of the fish have moved back into the bay and there’s a good number of fish up in the bays and sounds on the flats. They are feeding well back on the flats during the day and around those mangrove shorelines.

Flounder action has picked up lately around those sandy patches in the flats, along the edges of the flats, and around local docks and bridges. They love the live shrimp, mud minnows, or slow-moving soft plastics. However, keep in mind they are right on the bottom, so your bait must be on or very near the bottom. 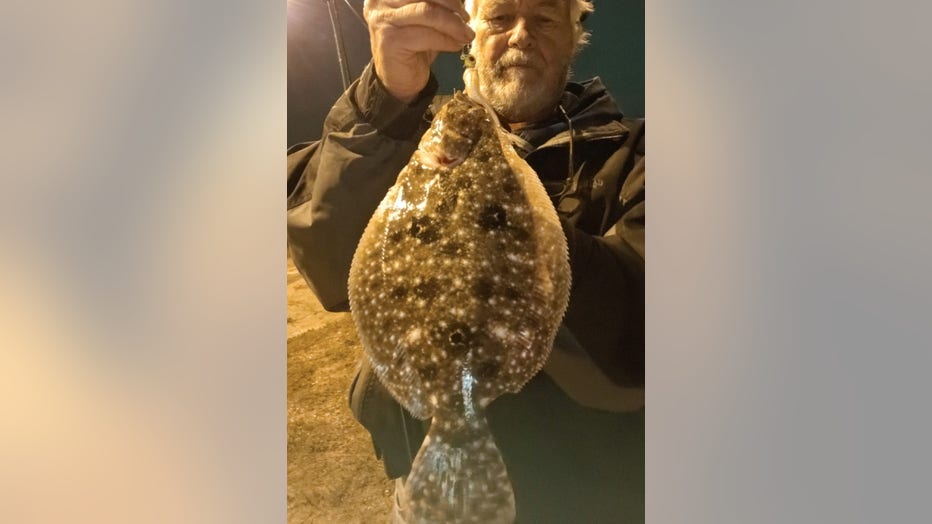 Pompano have been around the mouths of local passes, but with the red tide, it has been tough to find a good number of fish. Hopefully, now that we have cleaner, clear water around the area, between the fronts, we should hopefully see some good pompano action pick up before it gets too chilly.

Tripletail action has been great lately all around the bay, along the beaches, and even inshore and offshore! Virtually any floating debris, markers or buoys will be hiding a triple tail or three. We found a floating palm frond recently on our way offshore just off the beach -- with half a dozen nice tripletail under it! 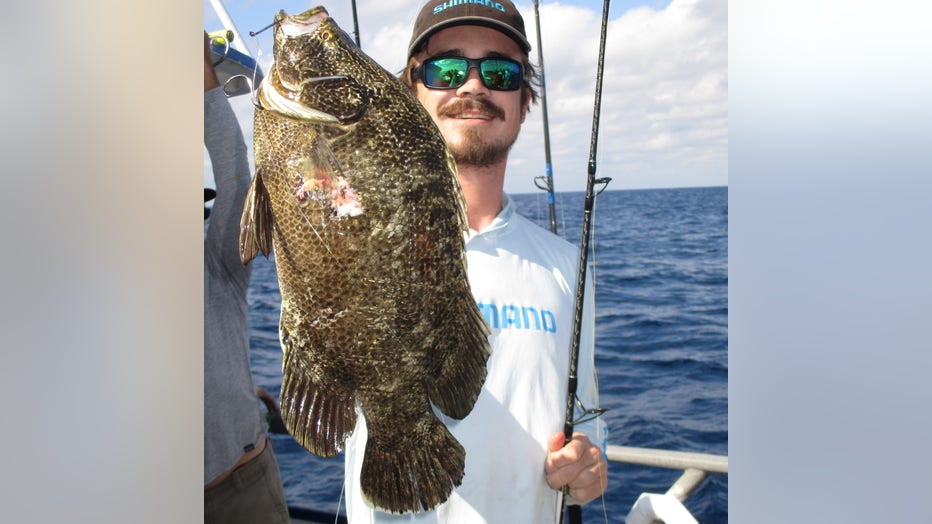 Hogfish action has really picked up recently. We had a great trip Tuesday with over a dozen keeper hogfish and then Thursday we caught a handful too! The hogfish bite has been slowly picking up but seems to have gained some steam as of late.

We are fishing a little deeper for them closer to 50-60ft of water, which seems to be the starting area compared to 40ft due to the red tide blooms over summer. However, the same approaches are working best with around 30lb leader and a 4ot hook and about 1-2oz weights with live shrimp for bait. 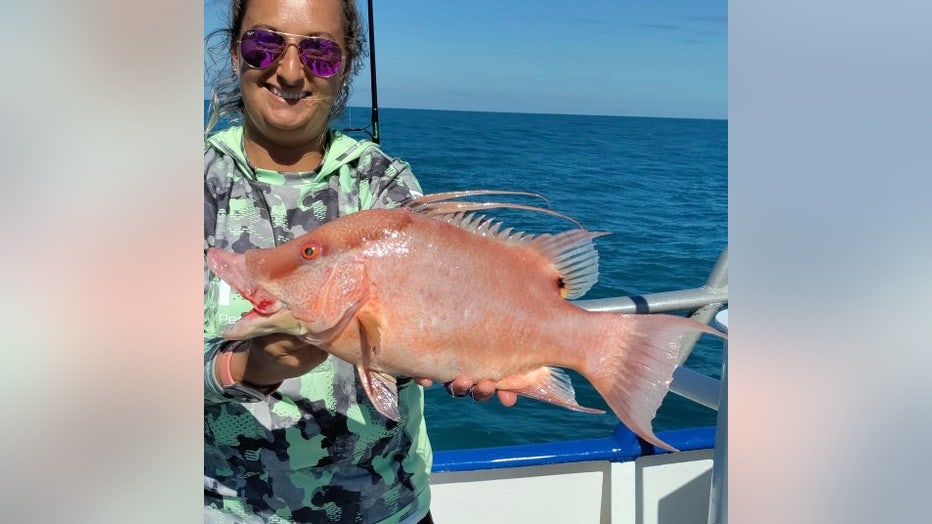 We are seeing some nice mangrove snapper near shore as well. However, the lane snapper bite is going extremely well but, unfortunately, they are still closed. Lanes should re-open soon, and we have heard that they could re-open mid-November to early December.

Our short red snapper season extension ends today, November 5, but we still have tons of great eating fish to target offshore. The gag grouper bite has been so good lately, especially right before the fronts. We have seen plentiful gag grouper action here. 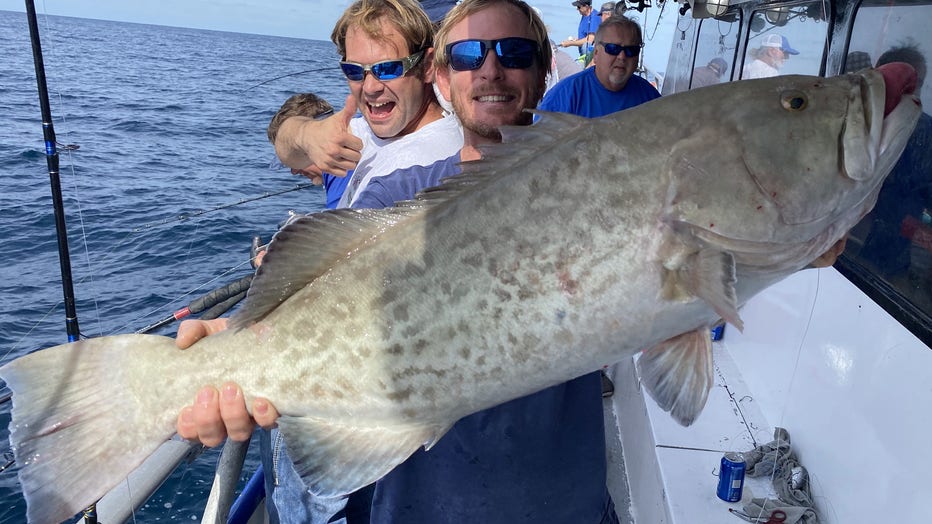 They are extra aggressive lately around those fronts right before and a few days following the front once the water calms down. Near shore, you must wait behind the front for the water to calm down and then clear up, but offshore you just need to wait for the waters to calm. Out deeper, the water does not get as stirred up with rougher weather like it does inside 100 feet of water. Big fronts will congregate the fish around larger structures and makes it easy to find good numbers of big gag grouper behind the bad weather.

Mangrove snapper action has been going well offshore too with a good number of fish mixed in on the ledges with big vermillions, porgies, almacos, and others. Plus, the yellowtail snapper action seems to continue to be steady around our area too. Now that red snapper season has closed, we will have more time to target these fun to catch mangrove snapper offshore.

Pelagic action has been nuts offshore lately with wahoo, tuna, kingfish, and the occasional sailfish around too. It’s a great time to remember trolling tackle while offshore beyond 120-140 feet of water. 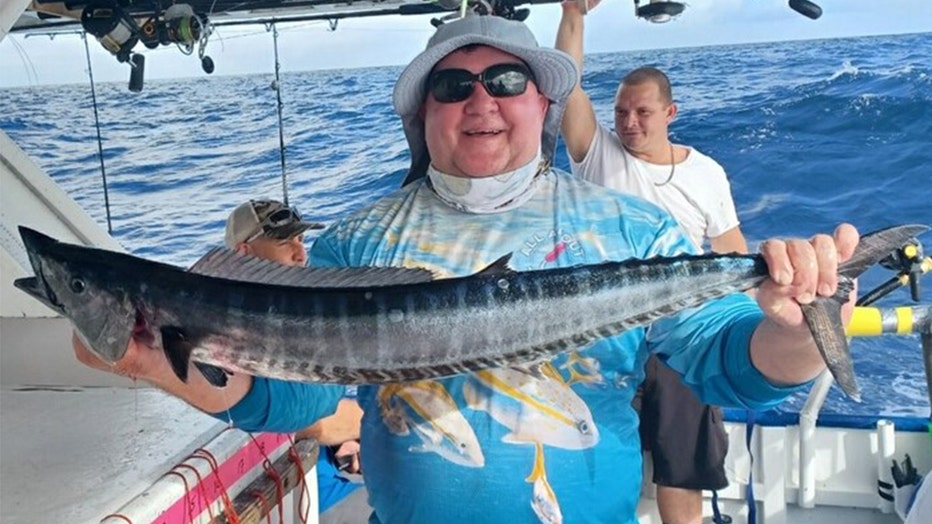 Trolling between bottom fishing areas is a great idea. For wahoo and big tuna and kings, the marauder-style lures -- like the Nomad Madmacs or Shimano Bonita lures -- are a great option. However, the lipped plugs like the Nomad DTX Minnows and the Rapala Xrap Magnums are a great all-around option.

For wahoo, the darker colors like purples, dark blues, and even some pink accents have been hot color patterns as of late.