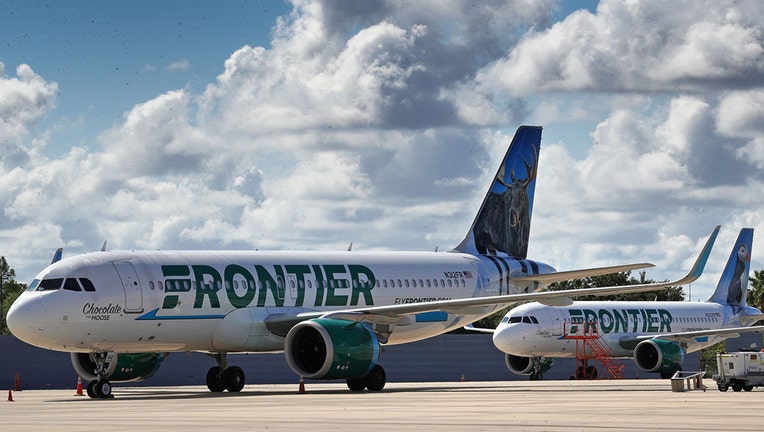 TAMPA, Fla. - A Frontier Airlines flight that was heading to Tampa was diverted after a passenger was found with box cutter on board, airline officials said.

The plane landed safely in Atlanta and the passenger was taken into custody by Atlanta law enforcement, according to officials with Frontier.

RELATED: TSA agents in Florida airports have confiscated more weapons so far in 2022 than any previous year

No passengers or crew members on board were injured, flight officials said. All passengers were deplaned and were provided with overnight hotel accommodations in Atlanta.

A new flight was scheduled for Saturday morning to transport passengers from Atlanta to Tampa, Frontier Airlines said.

A passenger who was 'unruly' and had a box cutter was taken into custody after a plane headed to Tampa was diverted in Atlanta.

On Saturday afternoon the TSA sent the following statement to FOX 13:

TSA takes its role in transportation security very seriously. The situation with the Frontier flight is under investigation with the US Attorney’s Office, as they are the lead federal agency in this matter. TSA has started an internal review of the incident by viewing CCTV, airport security checkpoint processes/operations and will continue to provide updates as they are available. TSA can confirm that blades are prohibited in the cabin, but allowed in checked luggage.