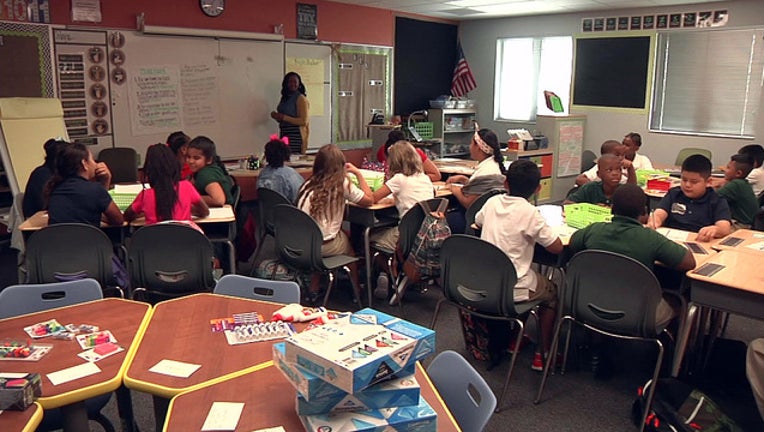 Keith Flaugh, director of the Florida Citizens Alliance, told FOX 13 his organization wrote the original legislation, which Senator Baxley is sponsoring. Flaugh said it is crafted, in part, to change the way public schools currently teach the concepts of climate chance and Darwin’s theory of evolution.

“Evolution is being taught as absolute fact, while the science of evolution is being challenged,” said Flaugh. “It’s the same for global warming…I’m not saying it’s right or wrong, but the subject matter has to be taught in a balanced and objective manner.”

Baxley’s legislation, which the Florida Citizens Alliance says it wrote, also includes a line stating “Government and civics content shall strictly adhere to the founding values and principles of the United States.” Flaugh said this is intended to prevent schools from promoting socialism in the classroom.

The group has long challenged Florida textbooks by claiming they are distorted and biased.

In November, a government climate change report explained why scientists have concluded man-made activity is changing our climate, and projected dire consequences around the world.