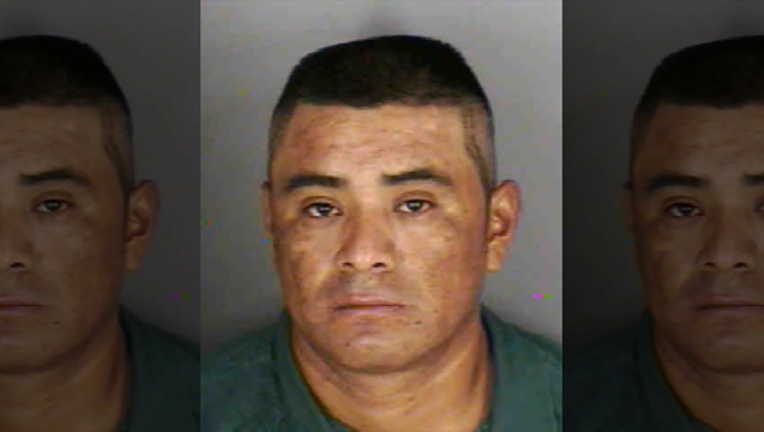 IMMOKALEE, Fla. - Deputies in southwest Florida are searching for a man accused of raping and critically injuring a 2-year-old girl.

The Collier County Sheriff's Office says there is a warrant out for the arrest of 40-year-old Roberto Lopez, who is facing charges of sexual battery on a victim under the age of 12.

Investigators said the little girl was brought to a hospital for injuries her family believe happened due to a fall. But hospital staff contacted deputies when they suspected a crime that was sexual in nature.

The toddler is currently in critical condition.

"We need your help in locating this animal," the sheriff's office wrote on Facebook. "This guy is pure evil and does not need to be on our streets."

Deputies said Lopez's last known address was at a rental community in Immokalee.

He is known to frequent bars and the area of N. 2nd and Azteca. He is normally picked up for work at Camp Rojo, according to the sheriff's office.

If you have any information on Lopez's whereabouts, you're urged to call the Collier County Sheriff's Office at 239-252-9300.