ST. PETERSBURG, Fla. - Florida felons must pay all fines, restitution and legal fees before they can regain their right to vote, a federal appellate court ruled Friday in a case that could have broad implications for the November elections.

Reversing a lower court judge's decision that gave Florida felons the right to vote regardless of outstanding legal obligations, the order from the 11th U.S. Circuit Court of Appeals was a disappointment to voting rights activists and upheld the position of Republican Gov. Ron DeSantis and the GOP-led state Legislature.

Under Amendment 4, which Florida voters passed overwhelmingly in 2018, felons who have completed their sentences would have voting rights restored. But the legal dispute arose after lawmakers the next year moved to define what it means to complete a sentence.

In addition to prison time served, lawmakers stipulated that all legal financial obligations, including unpaid fines and restitution, would also have to be settled before a felon could be eligible to vote.

The full 11th Circuit agreed in a 200-page ruling on a 6-4 vote, deciding that the Constitution's due process clause was not violated by the passage of the law implementing Amendment 4. 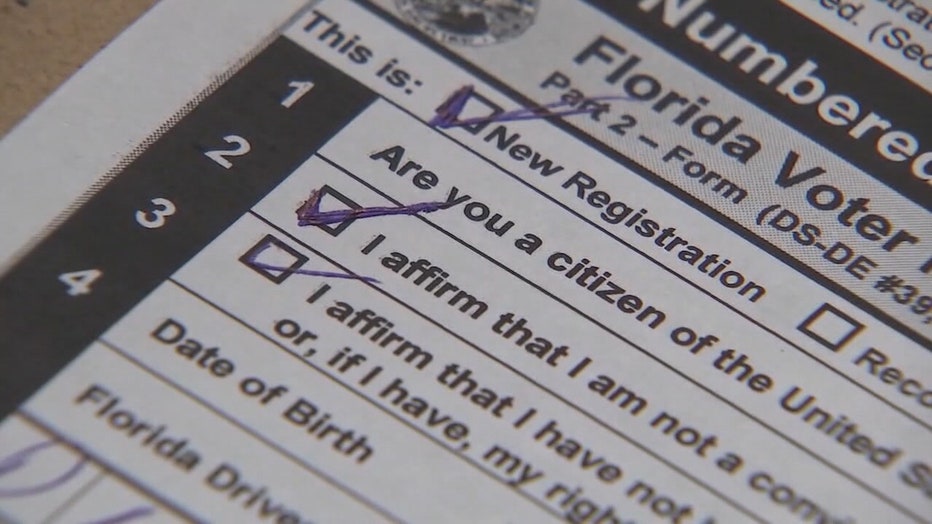 “States are constitutionally entitled to set legitimate voter qualifications through laws of general application and to require voters to comply with those laws through their own efforts,” Chief Judge William Pryor wrote in the majority opinion. “So long as a state provides adequate procedures to challenge individual determinations of ineligibility — as Florida does — due process requires nothing more."

Four judges issued a dissenting opinion. They argued in part that it is sometimes extremely difficult for returning felons to know what outstanding financial obligations they may still have and that the state should create a mechanism to provide that information.

"In light of the chaos created by the majority’s holding that (financial obligations) must be satisfied according to the ‘every-dollar’ method, countless scores of individuals will be uncertain of their eligibility to vote," wrote U.S. Circuit Judge Beverly Martin in the dissent.

“With its constitution amended in this way, Florida gained an obligation to establish procedures sufficient to determine the eligibility of returning citizens to vote, and to notify them of their eligibility in a prompt and reliable manner,” the dissenters added. 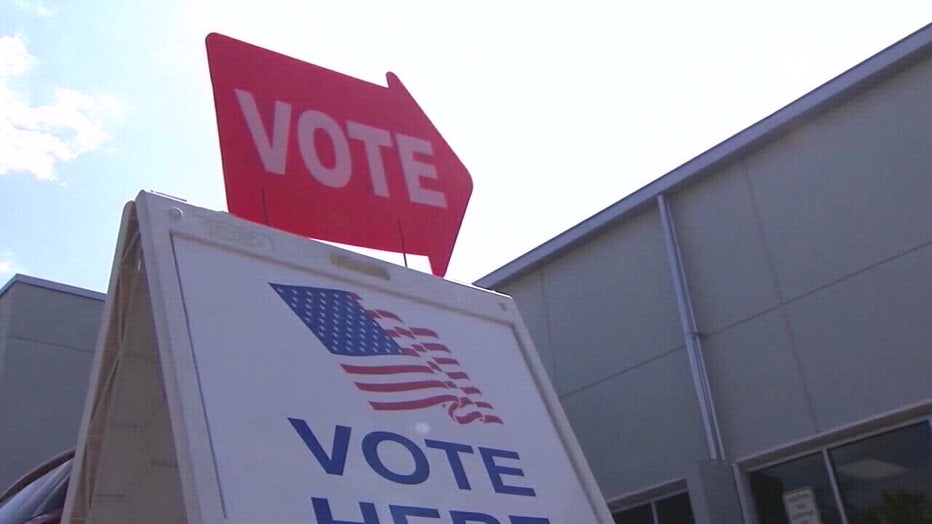 "This is a slap in the face to our democracy," Warren told FOX 13. "Sixty-five percent of Floridians wanted to restore the right to vote to returning citizens and this court said, 'yeah, you can have that right to vote back, but only if you can afford it.' That is unfair, unconstitutional and un-American."

Warren has been a consistent critic of the bill requiring the payment of fines and fees, which was sponsored by Sen. Jeff Brandes, R-Pinellas County.

Warren, who has created a process to eliminate debts for ex-convicts who meet certain criteria, has likened the bill to a modern poll tax.

Sen. Brandes, however, has said lawmakers are simply reinforcing the letter of the law and the amendment that was passed.

He also points out more than one judge has agreed.

"I think the court recognizes that the legislature was left with very little opportunity to make adjustments. The constitutional amendment says the felon must complete all terms of their sentence and the court found that that's exactly what the legislature did," Brandes said, adding lawmakers have also tried to make it easier for felons to pay back their debts. "You can go back to the judge and ask for your fines and fees to be reduced. You can ask for those to be converted to community service." 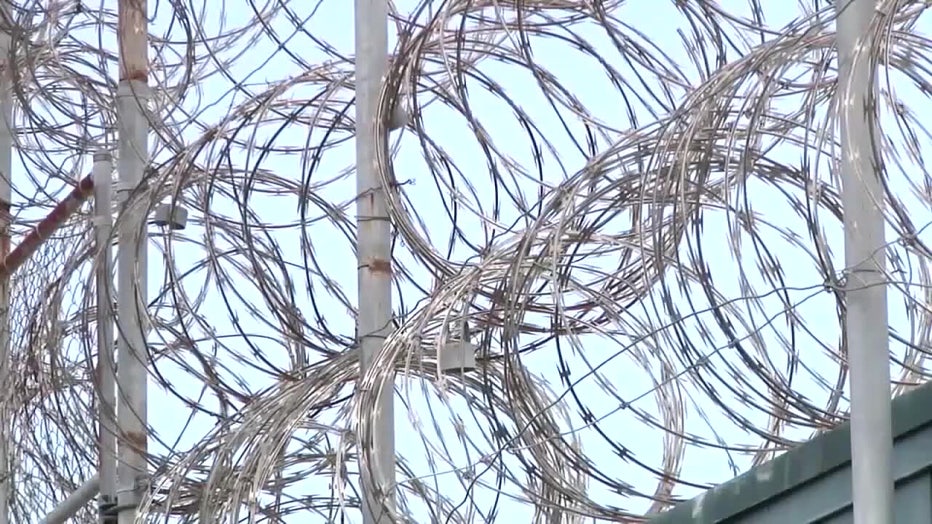 The amendment permanently bars convicted murderers and rapists from voting, regardless of financial debts. Still, an estimated 774,000 disenfranchised felons in Florida who could register to vote represents a significant bloc of voters, should they be allowed to cast ballots.

The ruling could influence the election outcome in November. Florida is considered a must-win state in President Donald’s Trump’s bid for reelection and is famed for its razor-thin statewide election results. Democrats had hopes of gaining support from thousands of former felons in Florida.

“This is a deeply disappointing decision,” said Paul Smith, vice president at the Campaign Legal Center which is pushing for full voting rights for most felons. “While the full rights restoration envisioned by Amendment 4 has become less likely to be realized this fall, we will continue this fight for all Florida voters, so the full benefits of Amendment 4 will someday be realized."