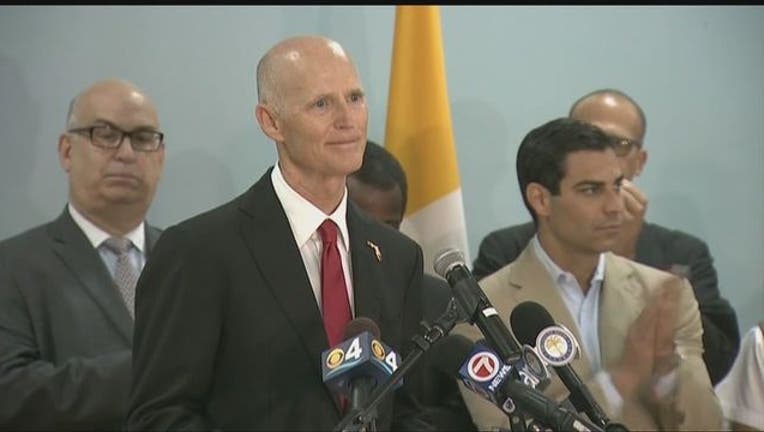 Gov. Rick Scott was joined by tourism officials Friday to make the announcement.

The first cases of Zika transmission through mosquito bites on the U.S. mainland were reported in July in Miami's Wynwood neighborhood. Health officials announced that area was free of active Zika transmission in September.

South Beach is the last of three other neighboring Zika infection zones to be cleared.

Florida health officials said Thursday that 249 people had contracted Zika in the state.