School yearbook edits: See the before and after photos

The school district in St. John’s County said the edits were because many of the students, all girls, didn't follow dress code guidelines, Action News Jax’s Ben Ryan reports.

A Florida high school offered refunds after parents discovered the school had digitally altered dozens of female student photos to make them appear "more modest," according to reports.

Bartram Trail High School near Jacksonville faced outrage when it came to light that the yearbook coordinator had edited approximately 80 student photos without their knowledge or permission.

Students say the changes were unnecessary or unfair.

"They looked at our bodies and said a little bit of skin showing was sexual, but then they looked at the boys for the swim team photos and other photos and thought that that was fine. That's really upsetting and uncomfortable," Riley O’Keefe, a freshman, told Action News Jax.

Elizabeth McCurdy said she was "appalled" when she found out her photo was censored, too.

The school claimed that it has previously excluded student pictures that it deemed in violation of the student code of conduct, and it relied on digital manipulation "to make sure all students were included in the yearbook." 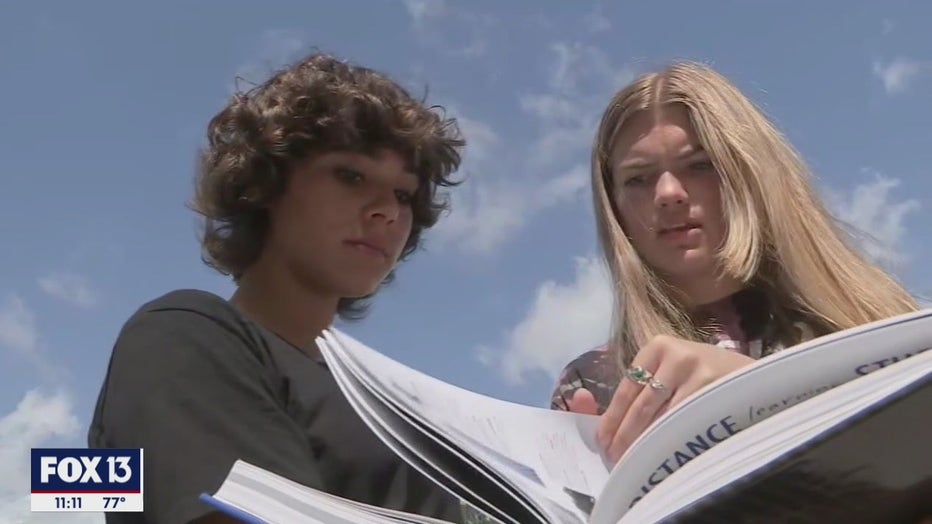 "I think it sends the message that our girls should be ashamed of their growing bodies, and I think that's a horrible message to send out to these young girls that are going through these changes," Adrian Bartlett, mother of a student at the school, told The St. Augustine Record.

Another parent said her daughter wore her outfit to school numerous times without receiving a violation. Some parents have accused the school of enforcing a more strict policy for girls than boys, but the closest to a possibly problematic photo was of the boy’s swim team. 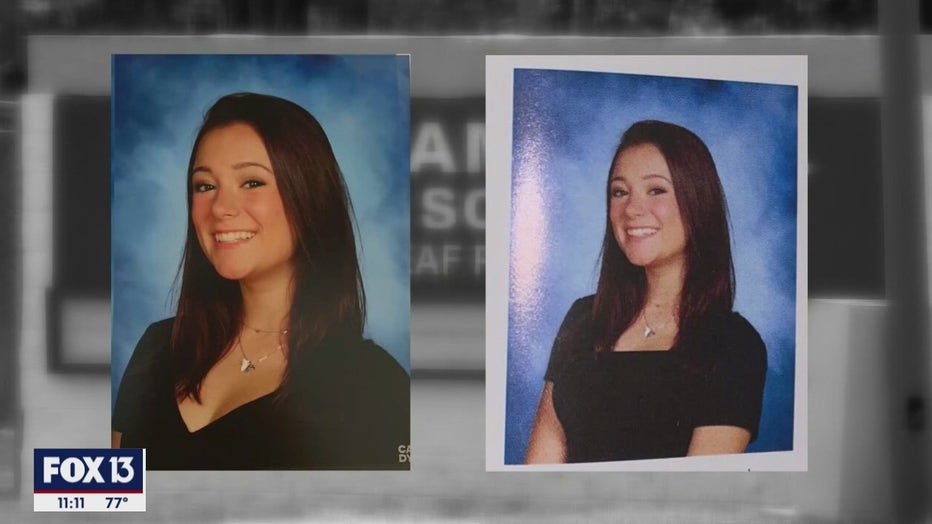 The school maintains that no photos of clubs or teams were edited at all.

Ann Irwin, the yearbook coordinator and a teacher at the school, had the final say on photos, the St. Johns County School District said.

The school’s website states: "All images in ads and all individual student pictures must be consistent with the St. Johns County School District Student Code of Conduct or may be digitally adjusted."

The school will issue a refund, but parents must turn in the yearbook to receive one, reports said. 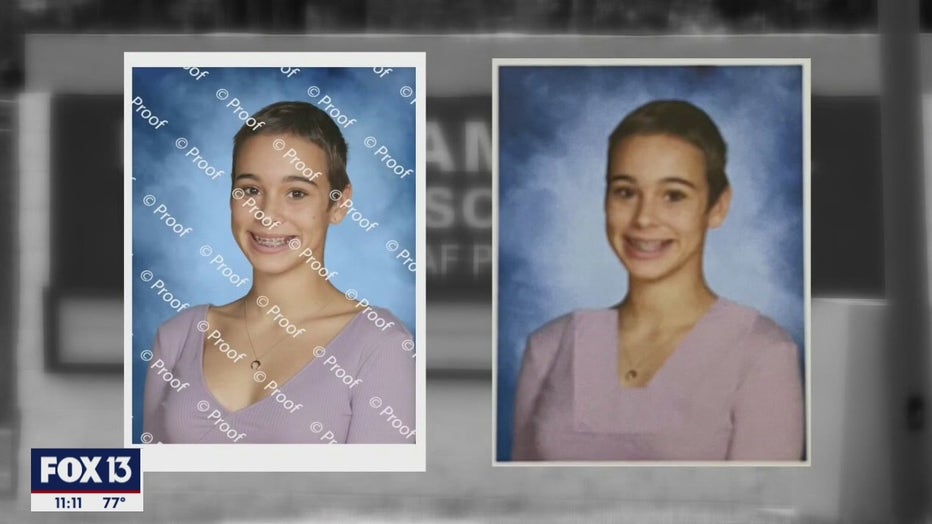 LINK: Get updates on this story from FOX News.