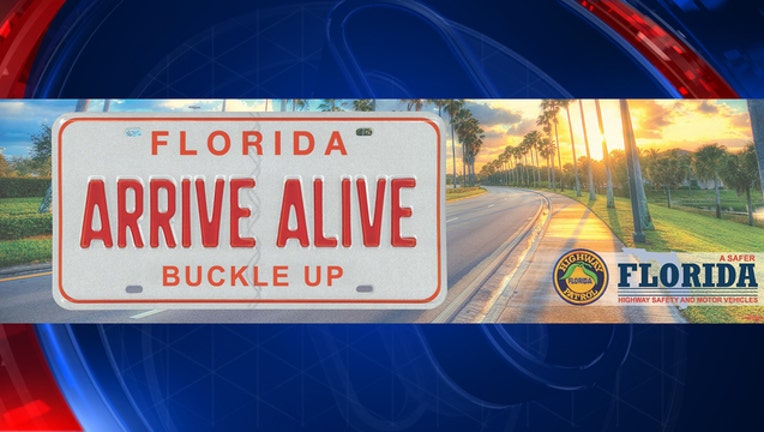 The "Arrive Alive" campaign was first initiated in 1970 to help promote safe driving awareness. The return of the campaign is part of a multi-agency initiative to reduce serious injury and fatal crash numbers. They are partnering with the Florida Police Chief’s Association, the Florida Sheriff’s Association and the Florida Department of Transportation on the initiative.

In a press release announcing the decision to bring back the traffic safety initiative, FHP included some unsettling statistics about the safety of Florida drivers: "In 2015, our serious injury crashes increased by 3% and our fatality crashes jumped by 17.7% from 2014 with additional increases projected for 2016.  Prior to this increase, Florida like much of the country, realized consistent decreases in highway fatality rates for close to 20 years, with a low of 1.24 fatalities per million vehicle miles traveled in 2014."

FHP says it recognizes the significant spike in serious injury and fatal crashes throughout 2015 and 2016, and the "Arrive Alive" campaign is their response.

The Director of Management Research and Development for FHP, Millie Seay, said, "Our goal is to continue this downward trend until we drive fatalities, and all crashes, down to zero."