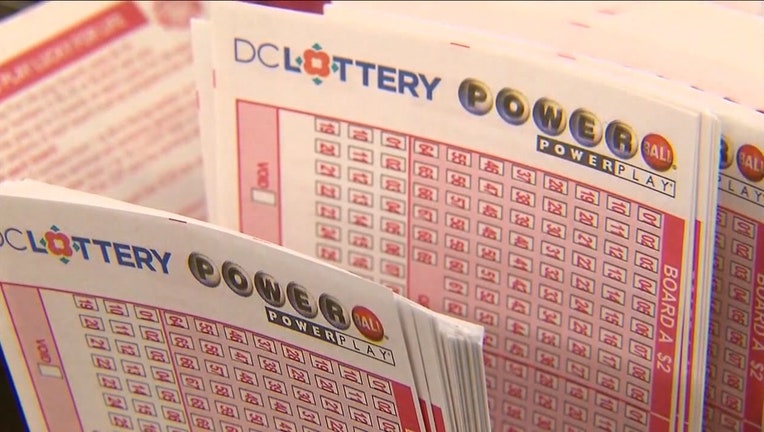 TALLAHASSEE, Fla. - People who win $250,000 or more in the Florida Lottery could choose to keep their identities secret for 90 days under a bill overwhelmingly passed by the House on Wednesday.

The bill passed on a 114-1 vote without any debate. An identical Senate bill has one more committee stop before being considered by the full chamber. So far, it has received no opposition.