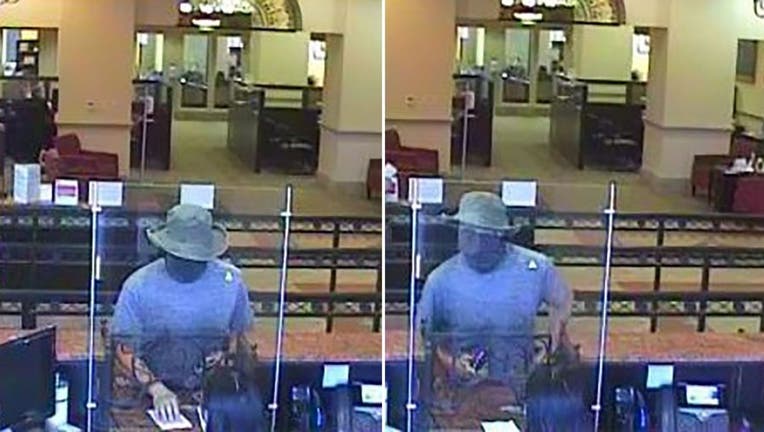 Honaker was arrested on Oct. 20 after police spotted a man matching his description appearing to case another bank in Coral Gables, authorities said. (FBI)

CORAL GABLES, Fla. - A Florida lawyer was arrested in connection with a series of bank robberies and attempted bank robberies in the Miami area over the past several weeks, federal authorities said Wednesday.

Miami lawyer Aaron Patrick Honaker, 41, was charged with robbing a bank in Coral Gables on Oct. 3 and another in Aventura on Oct. 10 for a total of $1,850, the U.S. Attorney’s Office of the Southern District of Florida said.

He allegedly attempted four other bank robberies in Coral Gables around the same time, but was not successful.

Honaker used the same approach at all six banks, a criminal complaint said. He would enter each bank alone and ask the teller for help making a withdrawal. He would then pass a hand-written note to the teller with instructions, such as “[d]on’t touch the alarm or call the police,” “empty all of your $50s and $100s and put it in an envelope,” and “[k]eep calm, and give me all the money in the drawer, I have a gun.”

Police spotted a man appearing to case the area near a Coral Gables bank on Oct. 20 and identified him as Honaker, the complaint said. During his arrest, officials said Honaker had a ball-point hammer in his waistband and carried what appeared to be several bank robbery demand notes. 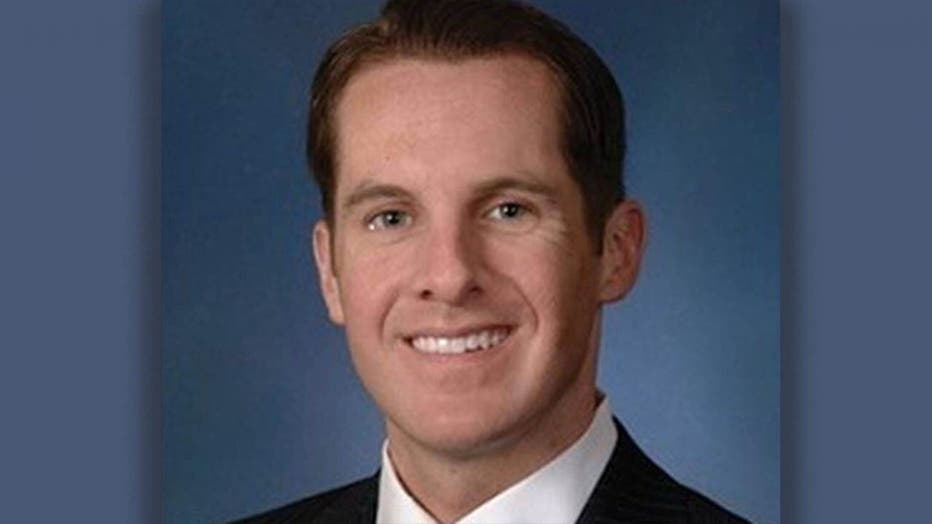 Honaker was admitted to practice law in the state in January 2008, according to his Florida Bar profile.

Both the Florida Bar and a Linkedin profile pages have Honaker listed as graduating from Duke University School of Law in 2006, however a spokesman for the university told WPLG-TV there is no record of him as a student there.

Colleagues at boutique law firms in Coral Gables told the station that Honaker was a “highly intelligent” and “brilliant” attorney. A former colleague said they couldn’t explain what had happened to Honaker.

Honaker had his first appearance in federal magistrate court in Miami on Wednesday. A pretrial detention hearing was scheduled for Friday.