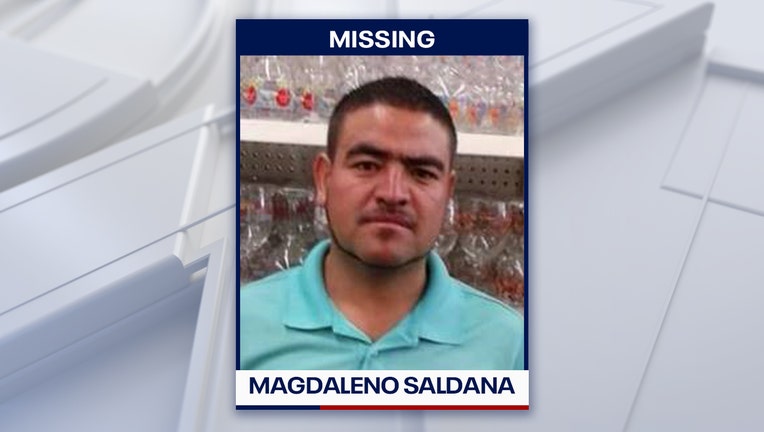 MYAKKA CITY, Fla. - The Manatee County Sheriff's Office is trying to find a man who mysteriously disappeared while working in a Myakka City orange grove Monday.

Sometime after that, another worker found Saldana's still-running tractor, but Saldana was gone.

Two days later, family members said they still have not heard from Saldana and detectives have not been able to locate him

Anyone with information on his disappearance or whereabouts is asked to call the Manatee County Sherriff’s Office at 941-747-3011.