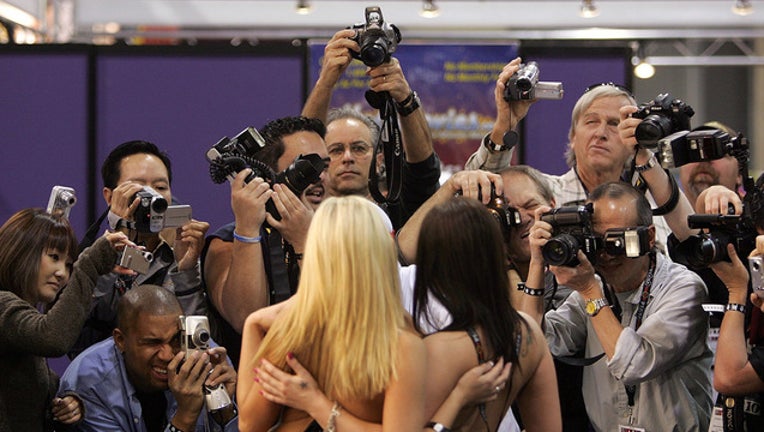 TALLAHASSEE (AP) - Florida could declare pornography a public health risk that needs education, research and policy changes to protect Floridians, according to a resolution overwhelmingly approved by a House committee Thursday.

The resolution is being sponsored by Republican Rep. Ross Spano, who is also a candidate for attorney general. He has previously passed legislation to help victims of human trafficking.

"Research has found a correlation between pornography use and mental and physical illnesses, difficulty forming and maintaining intimate relationships, unhealthy brain development and cognitive function, and deviant, problematic or dangerous sexual behavior," Spano said before the House Health & Human Services Committee approved the resolution on an 18-1 vote.

The resolution spells out those risks and several others, including an increased demand for prostitution. It also says children are being exposed to pornography at a younger age because of advancements in technology. To emphasize that point, he held up his smartphone, saying children have access to pornography 24 hours a day.

The resolution says, "a child who views pornography is at a higher risk of developing low self-esteem, an eating disorder, and a desire to engage in dangerous sexual behavior."

The one "no" vote came from Republican Rep. Cary Pigman, who is a medical doctor. He said after the meeting that there are more important health issues the state should be focused on.

"We have problems with hypertension, with obesity, with diabetes, with Zika. We have a whole list of things that are important medically. I'm not so sure that we need to spend legislative time annunciating a specific complaint when we have others that are far more pressing," he said.

Spano originally wanted the resolution to declare pornography a public health crisis, but reworded it to say 'risk' to help broaden support for the measure.

"Anytime you brush up against what people perceive as a foundational constitutional right -- the First Amendment, the right to free speech -- you're going to have understandable pushback," he said. "The Supreme Court of the United States has made it clear that states have the ability to regulate obscene material. Obscenity has never been found to be a constitutional right.

A similar Senate resolution has yet to be heard in a committee.