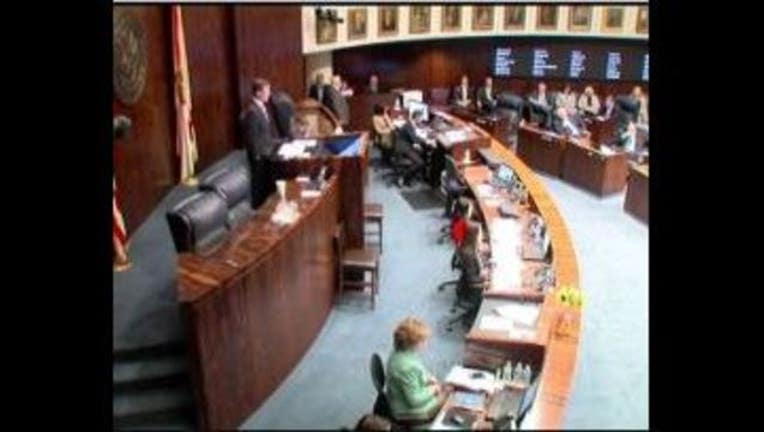 The Florida Legislature passed a $78 billion spending plan during a special session called to solve a budget crisis and avoid a looming government shutdown.

The House voted 96-17 just after 6 p.m. Friday to send the plan to Gov. Rick Scott, who has to sign it before June 30 in order to avoid a shutdown of all but the most essential state services.

The Senate approved the plan unanimously about a half hour earlier.

Legislators weren't able to reach a budget deal before they're annual session ended seven weeks ago. They came back June 1 to try again. House and Senate leaders had been at odds over health care and health care spending.

The budget includes a $780 million boost for public schools and $400 million in tax cuts.