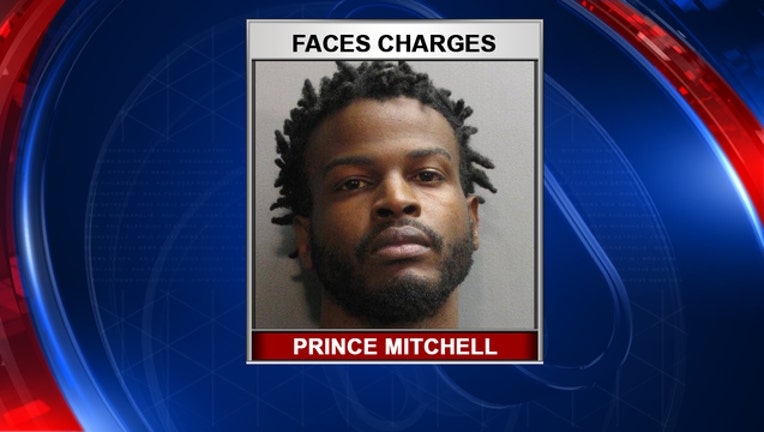 JACKSONVILLE, Fla. (AP) - A Florida man has been charged in the fatal shooting of his twin brother, whose name was nearly identical.

The Jacksonville Sheriff's Office announced on Twitter that Prince Mitchell was arrested Wednesday. He's accused in the Sept. 5 death of Prince Tirrell Mitchell.

Lt. Craig Waldrup told news outlets that the shooting stemmed from an argument between the 26-year-old twins.

The surviving twin also is charged with possessing a weapon as a convicted felon.

He's being held without bond in the Jacksonville jail. Jail records don't list an attorney.