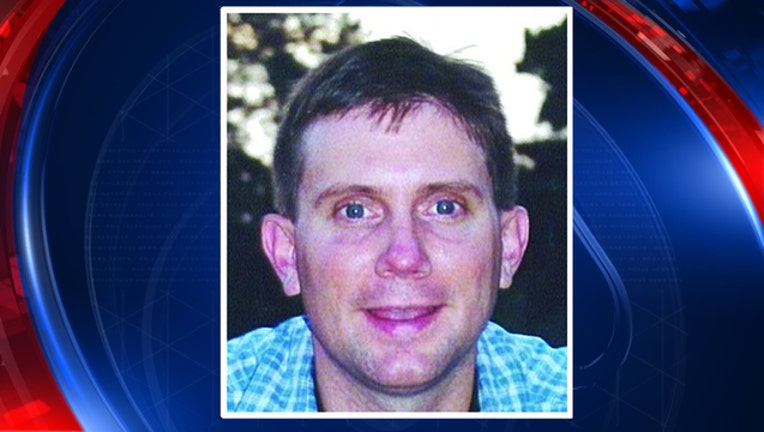 TALLAHASSEE, Fla. (AP) - Florida investigators say they now know what happened to a man reported missing 17 years ago: He was murdered.

The Florida Department of Law Enforcement announced Wednesday that they found and identified the remains of Mike Williams, who disappeared while purportedly duck hunting on a lake near Tallahassee.

The case has been considered suspicious for years and covered extensively by the Tallahassee Democrat. Williams' best friend, Brian Winchester, helped him write a $1 million insurance policy six months before he disappeared. Five years later, he married Williams' widow, Denise.

They separated in 2012 and divorced this year.

Last year, Winchester was charged with kidnapping Denise at gunpoint. The development in the Williams case comes the day after Winchester was sentenced to 20 years in prison.

Agent Mark Perez wouldn't say if the Winchester case and the discovery of Williams' body are connected.