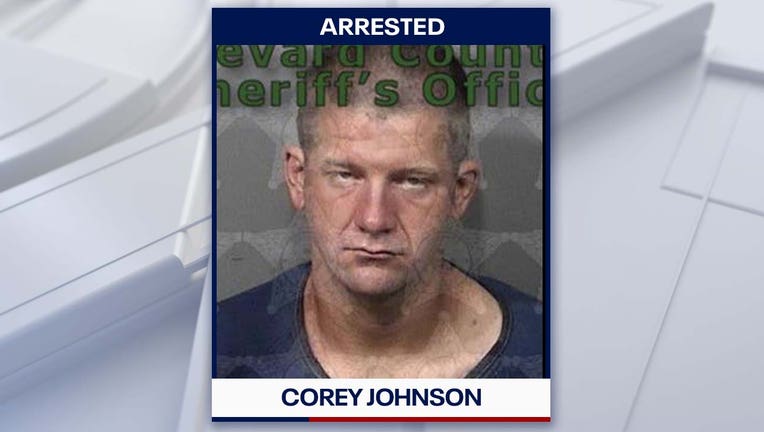 COCOA BEACH, Fla. - A Florida man was arrested after stealing a vehicle to enter a Space Force base and warn the government there were aliens fighting dragons, deputies say.

On Friday, 29-year-old Corey Allen Johnson was arrested for grand theft. According to his arrest affidavit, he told Brevard County deputies he stole the 2013 Ford F-150 three days before and did not know who the owner was.

"He stated the president of the United States told him in his head he needed to take [the] vehicle," deputies wrote in the affidavit. "He drove the vehicle to the Patrick Air Force Base where he attempted to get on the base because he was told by the president he needed to tell the government there were U.S. aliens fighting with Chinese dragons."

Patrick Space Force Base is located between Satellite Beach and Cocoa Beach on the east coast of Florida.

Deputies said the vehicle was reported stolen out of Riviera Beach.

Johnson was arrested and booked into Brevard County Jail.