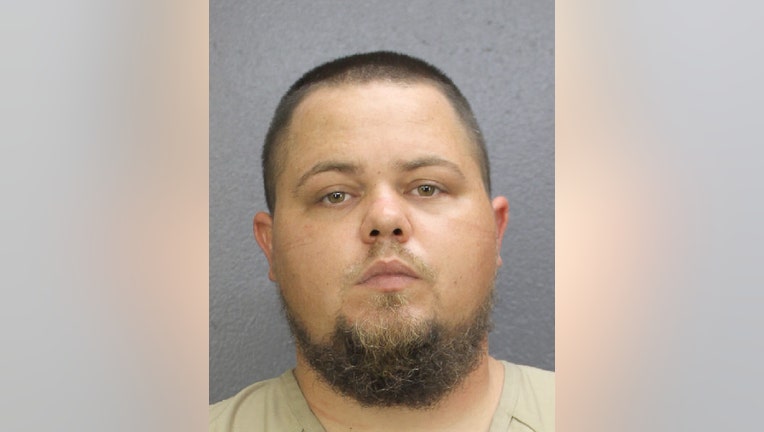 FORT LAUDERDALE, Fla. - A Florida man has been charged in a traffic crash that killed a longtime police captain who was the father of New England Patriots running back James White.

Authorities said Thursday that 32-year-old Daniel Tucker Chamblin of Hollywood surrendered and was being held in the Broward County jail.

Investigators say Chamblin was driving 95 mph (152 kph) when his car slammed into a vehicle driven by Lisa White, mother of the Patriots player. In the passenger seat was Tyrone White, the 59-year-old father of James White and a captain with the Miami-Dade County Police Department. He was killed. 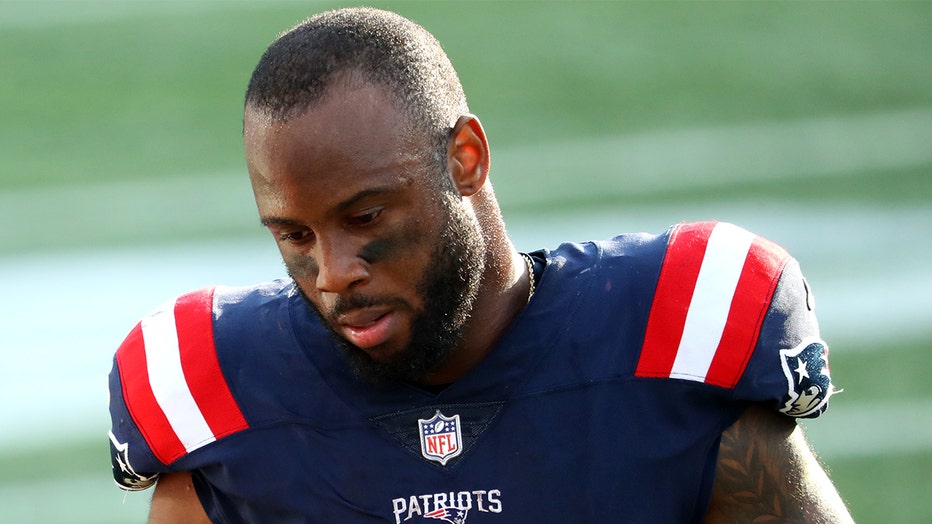 James White #28 of the New England Patriots looks on after the game against the Denver Broncos at Gillette Stadium on October 18, 2020 in Foxborough, Massachusetts. (Photo by Maddie Meyer/Getty Images)

Officials say Lisa White was seriously injured, but is recovering.

"She’s progressing physically," White said, according to TMZ. "Obviously, a lot going on in her mind and things of that nature, but she’s continued to progress. I’m just trying to be there for her.”

Chamblin is charged with vehicular homicide, reckless driving and speeding.