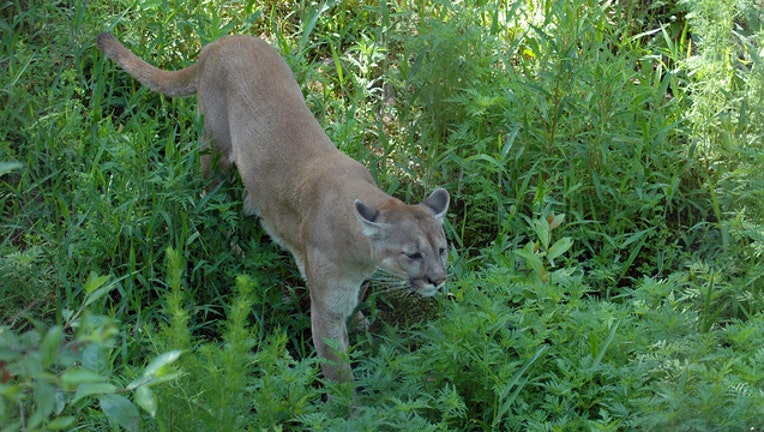 LABELLE, Fla. - An endangered Florida panther was struck and killed by a vehicle.

The Florida Fish and Wildlife Conservation Commission says the female panther's remains were found Sunday in Hendry County on County Road 385. Officials say the panther was about a year and a half old.

It's the 19th fatal collision this year, out of 24 total panther deaths. Biologists will study the panther's remains.

Florida panthers once roamed the entire southeastern United States, but now their habitat mostly is confined to southwest Florida. Only about 230 Florida panthers remain in the wild.