Second semester still in the air

TAMPA, Fla. - Thanksgiving has come and gone and, as of Friday evening, Florida Education Commissioner Richard Corcoran had not yet issued a new emergency order despite saying he expected to do so by the holiday.

During the state school board meeting last week, Corcoran said he expected to give parents the ability to choose between virtual and in-person education and he hoped to do so in a new emergency order that he wanted to be completed this week.

The commissioner now reportedly expects to have one issued by the end of the month, which is still just days away. Parents worry they'll be dealing with the same kind of uncertainty they faced during the summer.

"Waiting is nerve-wracking," said Emily Lee, a Hillsborough County teacher who also has two kids in the district. "It almost feels like we're back to where we were at the beginning of the year, where it's kind of a week-by-week thing, trying to figure out what we're going to do with our kids, what the parents are going to do, what the teachers are going to do with their classrooms." 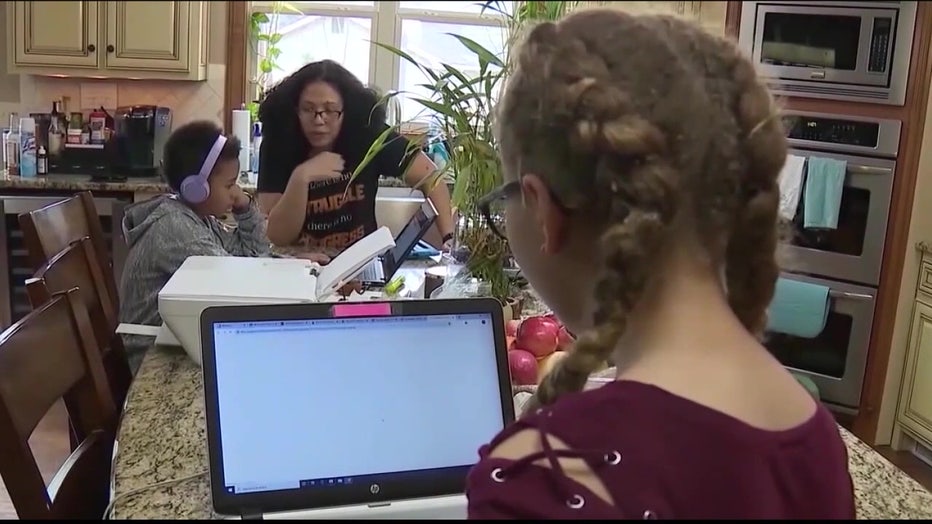 One of her major concerns is that Corcoran would not commit to providing full funding to districts regardless of how many students choose e-learning. Last week, the commissioner said it is something that was still being discussed and it's unclear if a decision has been made.

Until a new order is in writing, district leaders are becoming as concerned as parents.

"The preparation on the parents' part is necessary and how about the teachers?" said Lynn Gray, a Hillsborough County school board member. "They have to make lesson plans and everything is so fluid so we want to give as much notice as possible." 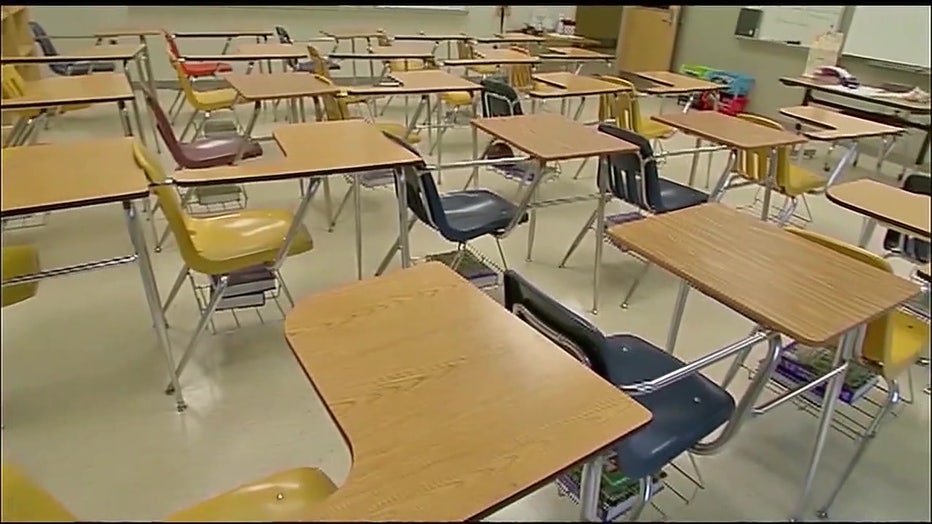 Gray also wants to avoid the same scenario that played out during the summer; disputes between the district and the state created confusion and frustrated parents.

"I don't want it to happen again," she said. "That was a nightmare for our principals, for teachers, parents, to be in the abyss."
Corcoran, meanwhile, has said he wants to improve upon the first emergency order. Among his planned improvements, which he has not yet entirely outlined, Corcoran said there needs to be a greater effort to intervene if e-learning isn't working for students.

FOX 13 reached out to a spokesperson for Corcoran but did not receive a response.