TAMPA, Fla. - At least 35 people have been hospitalized in Hillsborough County after smoking synthetic marijuana, also known as spice.

Poison Control Center officials say patients have come in with symptoms including severe bleeding that develops suddenly and gets worse over time.

"They presented with significant clinical effects like blood in their urine, spontaneous bleeding from their nose, easy bruising and pretty sick people out there," explained Fred Aleguas, the co-managing director of the Florida Poison Information Center in Tampa. "I would not be surprised if we end up with some fatalities."

A similar outbreak occurred a few years ago and involved hundreds of patients across multiple states. In some of those cases, forms of rat poison were found to have caused victims to become violently ill. 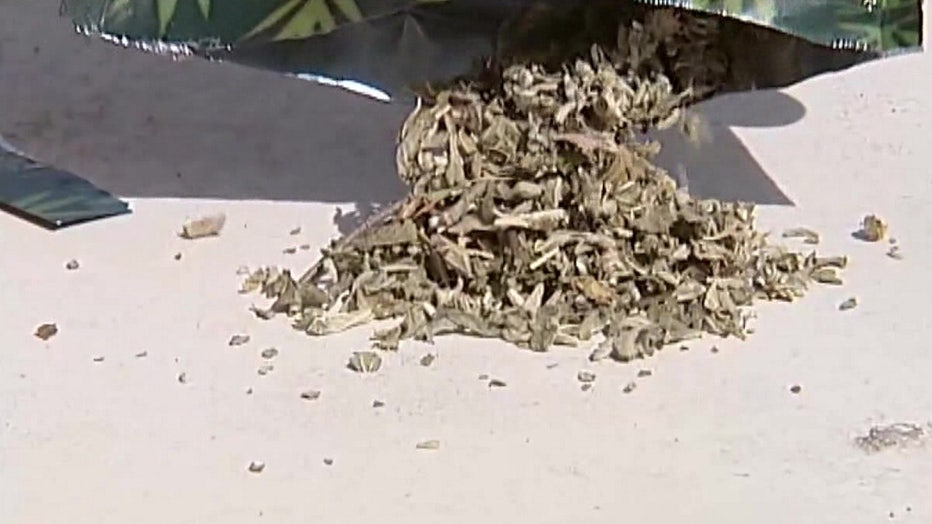 Spice is illegal, but is still routinely bought and sold on the black market. It’s not yet clear where the spice causing the symptoms is being sold; testing of the compounds related to this current outbreak is underway.

Local poison control officials say the outbreak appears to have started a little over a week ago.

Health officials are warning folks to stop using the drug, but if they already have and start to have symptoms, get to the hospital right away.

Those with questions or who need help with poison emergencies can contact the Florida Poison Information Center 24/7 at 1-800-222-1222.