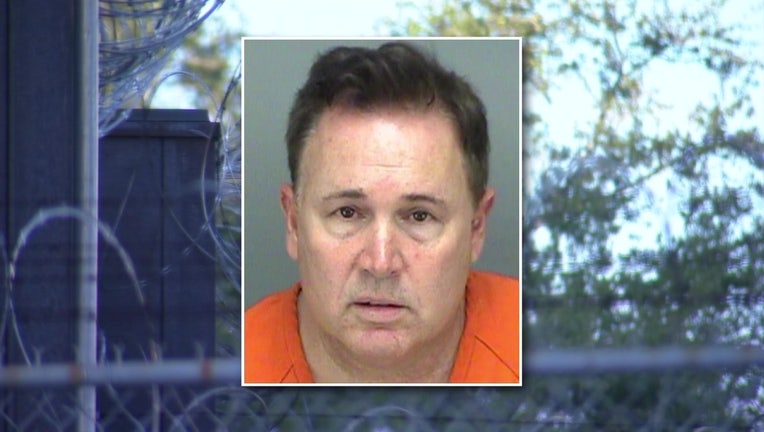 TAMPA, Fla. - A Florida lawyer has been disbarred for using his attorney privileges to visit women in jail and video sexual encounters with them for a pornographic film, according to the Florida Supreme Court.

According to a Florida Supreme Court notice, Spark abused his privilege to practice law. He used his law license to access private rooms provided to attorneys at several Tampa Bay area jails in order to solicit prostitution and record the encounters for a pornographic film, the notice said.

The rooms are secure, with no audio or video recording, to give inmates privacy as they discuss their cases with their attorneys. Investigators said Spark was not representing his victims, but still used his law license to gain access to the rooms.

After the Pinellas County Sheriff's Office received a tip about Spark's activities in 2017, detectives caught him in the act as he visited with a female inmate at the county jail.

The Pinellas investigation revealed Spark had done the same thing in two of Hillsborough County's jails.

The Hillsborough County Sheriff's Office said Spark would deposit money in the commissary accounts of his female victims - anywhere between $10 and $40 - in exchange for sex.

Spark, 58, has been on probation since 2019 after pleading guilty to charges of bringing contraband into county detention facilities. He already has finished a concurrent one-year probation for misdemeanor solicitation of prostitution, according to the Miami Herald.