One killed, others hurt in wrong-way crash

VENICE, Fla. - A 21-year-old was killed after a driver on Interstate 75 was traveling in the wrong direction Monday night, according to the Florida Highway Patrol.

Troopers said the driver of a Hyundai Santa Fe, a 37-year-old woman from Punta Gorda, was heading south in the northbound lanes of I-75 approaching the Jacaranda Overpass.

Meanwhile, they said the female driver of a Nissan Altima was heading north on the highway in the inside travel lane, also approaching the overpass. Both vehicles collided head-on around 10:45 p.m. 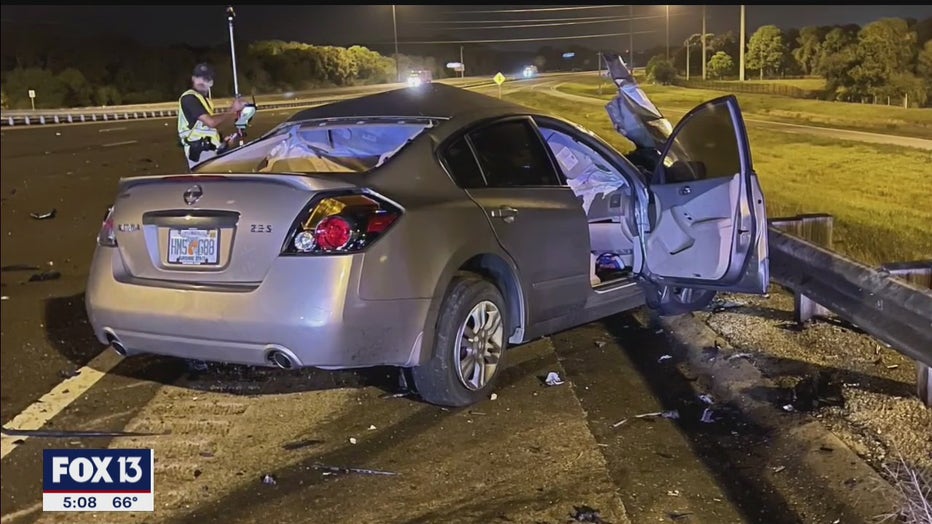 The 21-year-old driver, a woman from Sun City Center, of the Nissan died at the scene. Her passenger had critical injuries.
The wrong-way driver had serious injuries. The northbound lanes reopened before 6 a.m. Tuesday.

Troopers haven't said whether any charges will be filed, but the investigation is ongoing. 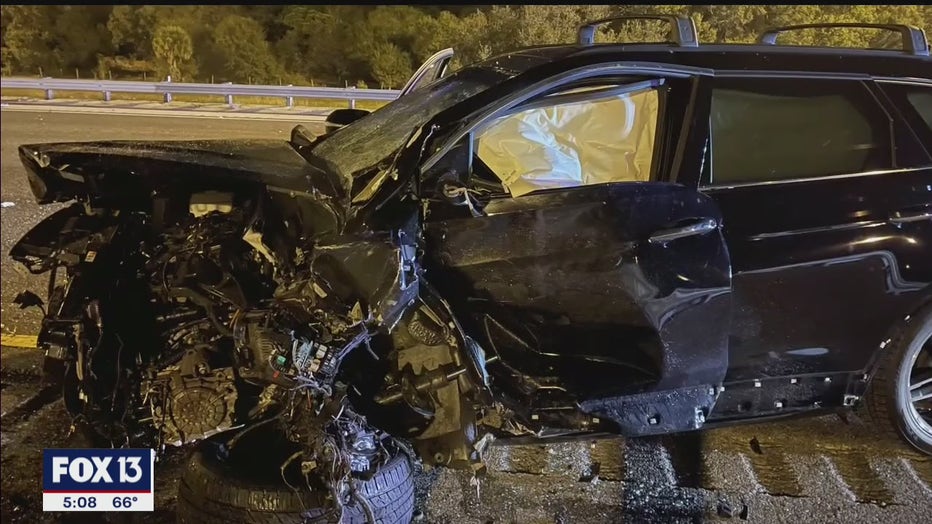