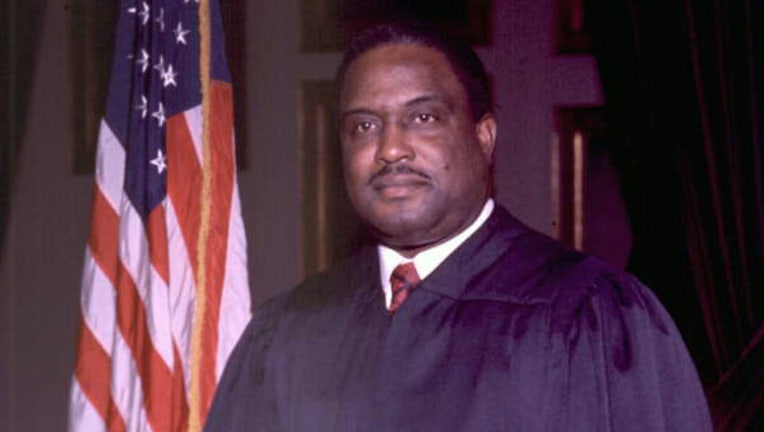 Hatchett was appointed to the Supreme Court by Gov. Reubin Askew in 1975 and served until 1979, when President Jimmy Carter named him as a federal appeals-court judge. He stepped down from the 11th U.S. Circuit Court of Appeals in 1999 and became a partner with the Akerman law firm in Tallahassee.

"His life represents an amazing commitment to fight for justice and equality at a time when the battle for both was stacked against him," Rosemary Barkett, a former Florida Supreme Court justice and appellate judge, said as part of a January event in which the Florida Supreme Court Historical Society honored Hatchett with a lifetime achievement award. "His life is an example of patience and perseverance and calmness but in the face of daily bouts of injustice and unfairness. As early as grade school, I know that Joe was very keenly aware of the civil-rights movement and the inequality of segregation."

Barkett was on the Atlanta-based 11th U.S. Circuit Court of Appeals when Hatchett served as chief judge from 1996 to 1999. In a video that was part of the January event, she described Hatchett as "inspirational as a leader."

"Joe was a paragon of steadiness and calmness no matter what difficulty arose in the circuit or in the court," Barkett said. "His external gentleness and calmness is wrapped around a steel core of dedication to equality and justice."

In a video interview that was part of the January event, Hatchett said "honesty and the truth are the hallmarks of good lawyers and good judges."

Hatchett said he was proud of steps that were taken by the Florida Supreme Court during his tenure to allow cameras in courtrooms and to improve disciplining of lawyers.

"Those two things come to mind where Florida has led the nation when it came to the legal profession, one, cameras in courtrooms and disciplinary proceedings," Hatchett said. 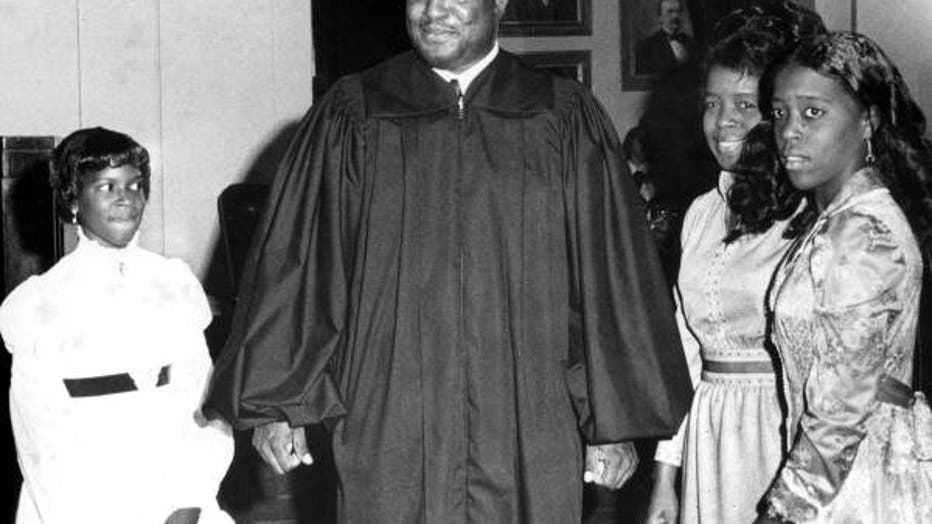 Hatchett, who grew up in Pinellas County, graduated from Florida A&M University in 1954 and  went on to earn a law degree from Howard University in 1959. When he took the Florida Bar exam in 1959, he could not stay in the hotel where it was administered because of the Jim Crow system, the Supreme Court said in a news release Saturday.

Hatchett entered private practice in Daytona Beach and in 1966 was appointed as an assistant U.S. attorney in the Middle District of Florida. He became a federal magistrate in 1971 before getting appointed by Askew to the Supreme Court.

Hatchett was preceded in death by his wife, Betty, and is survived by children, grandchildren and great-grandchildren. The Supreme Court said services were pending Saturday.